Portrait of an endangered species: the white man

The white male has always been the centre of society. But what would happen if your identity becomes the main-subject of public debate? Traditional roles of masculinity are under pressure and now, more than ever, white males are asked to acknowledge their privileges of which they weren’t even aware. In the meantime they have to deal with ideas about how you should act as a man theirselves; feelings don’t seem to be a part of that.

“If you want to understand humans and their behavior, you have to get to know them first.”

Choreographer and theatremaker Ryan Djojokarso creates a curious portret of this ‘endangered species’. In this production, with dance, theatre and live music, we take a closer look at J., the main character. It is mid-winter and J. is a man under a lot of pressure. Depression and setbacks are just around the corner. Nothing is growing, there is almost no light and it feels as if he is standing still. The pressure he’s feeling is nested in his own mind, but is also created by his surroundings. While spring is slowly coming closer, he is convulsively trying to survive. Is their hope for growth? The upcoming blossom is tempting. Is he allowed to love this blossom?

WINTER/21/J. is a LIBI production 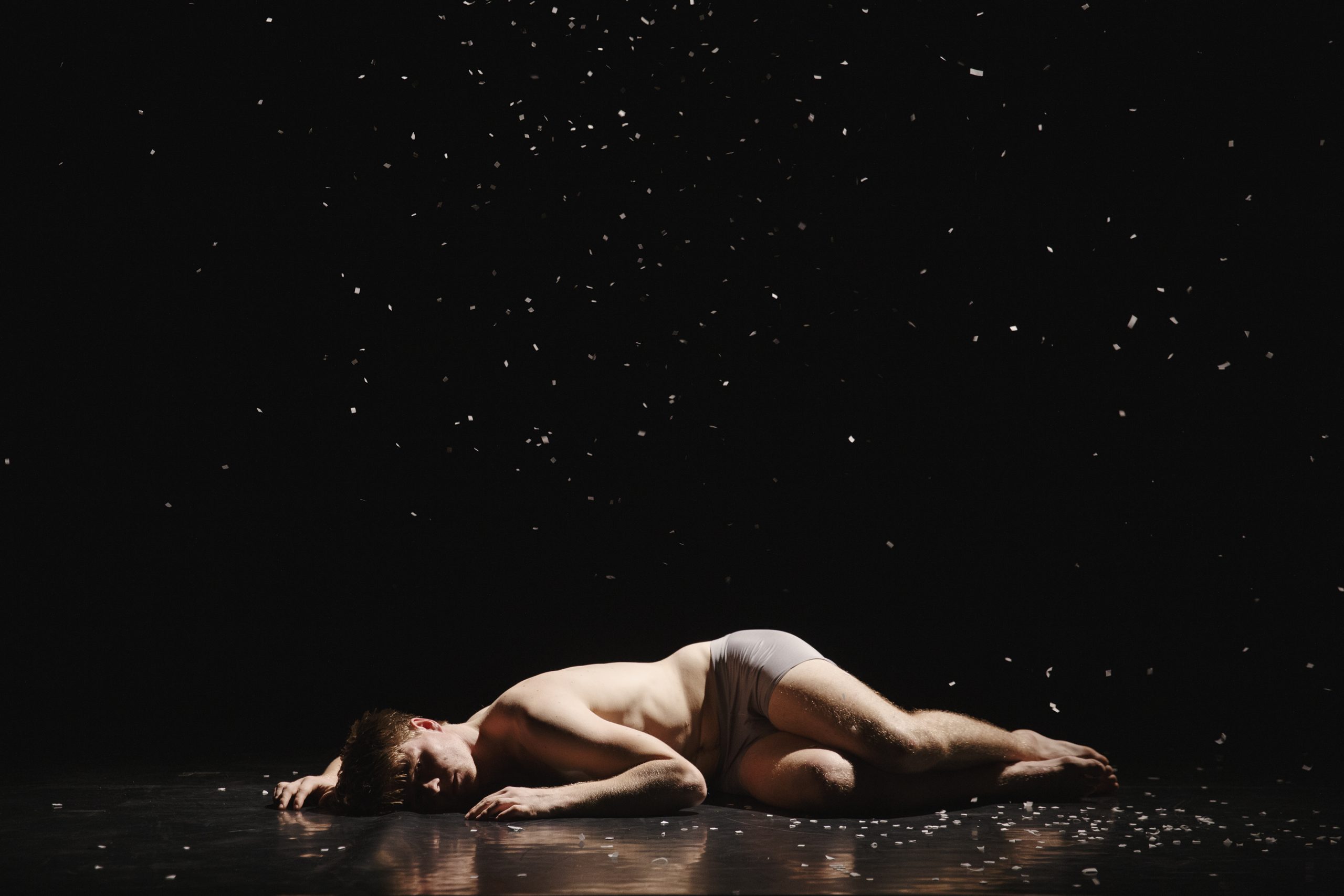 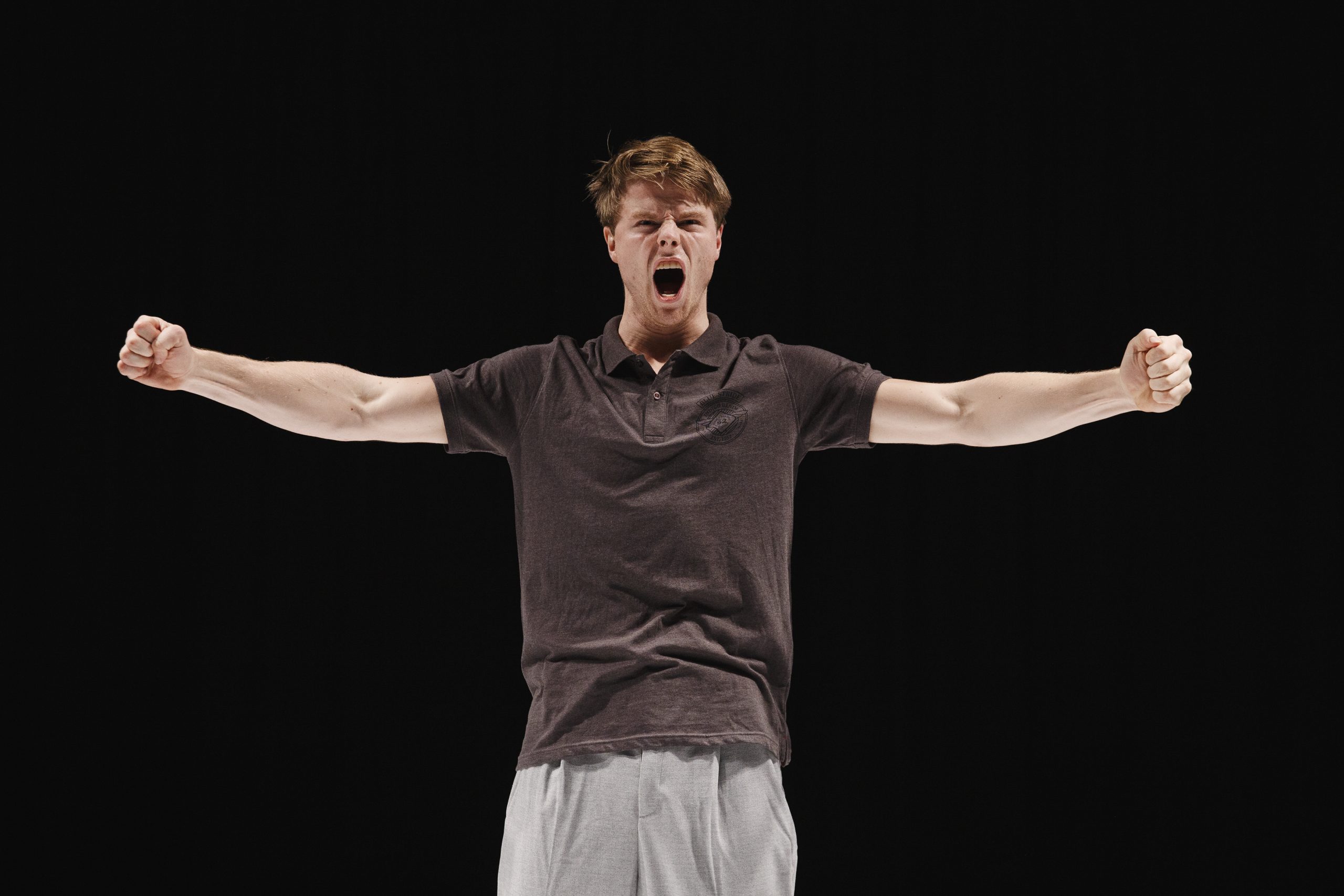 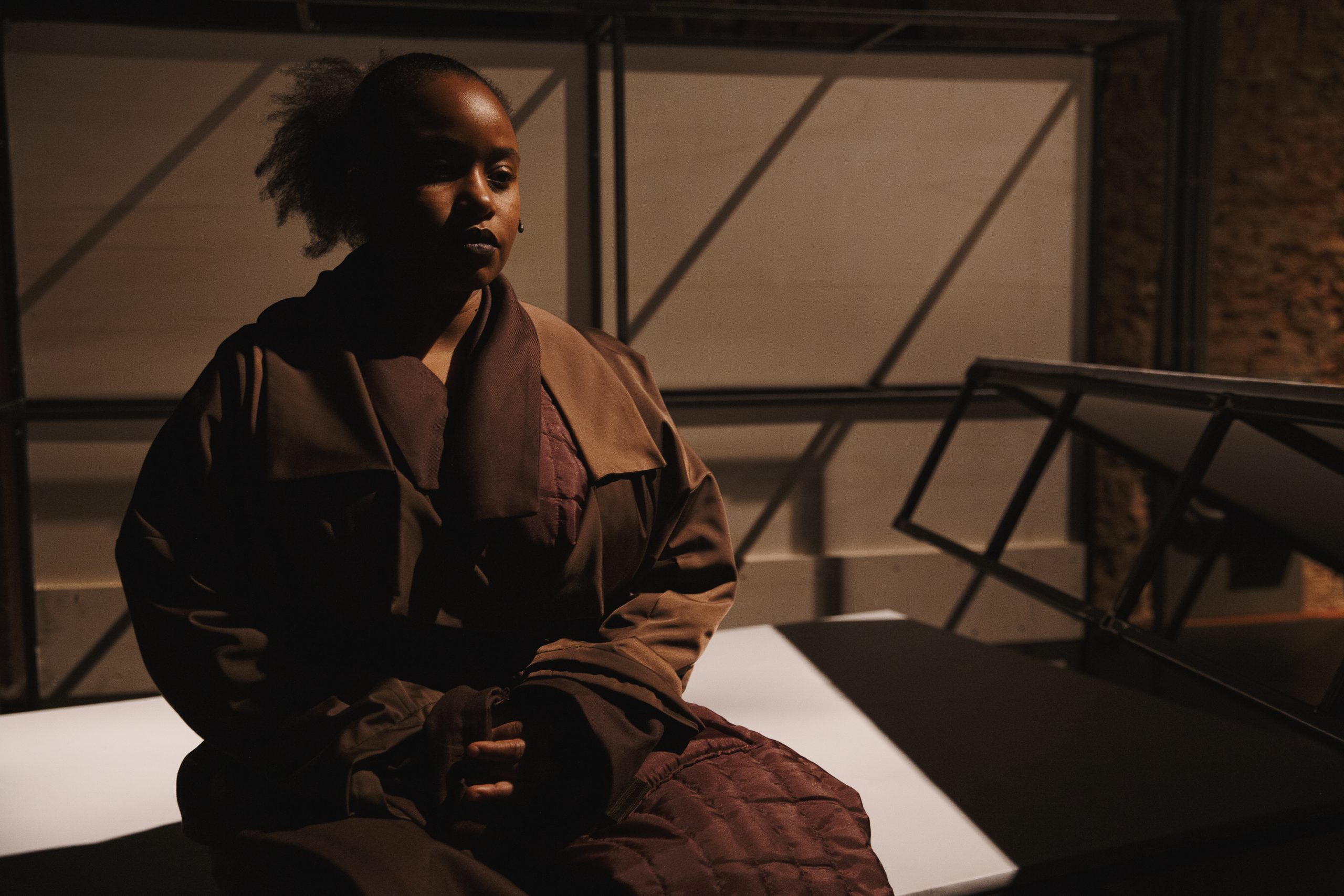 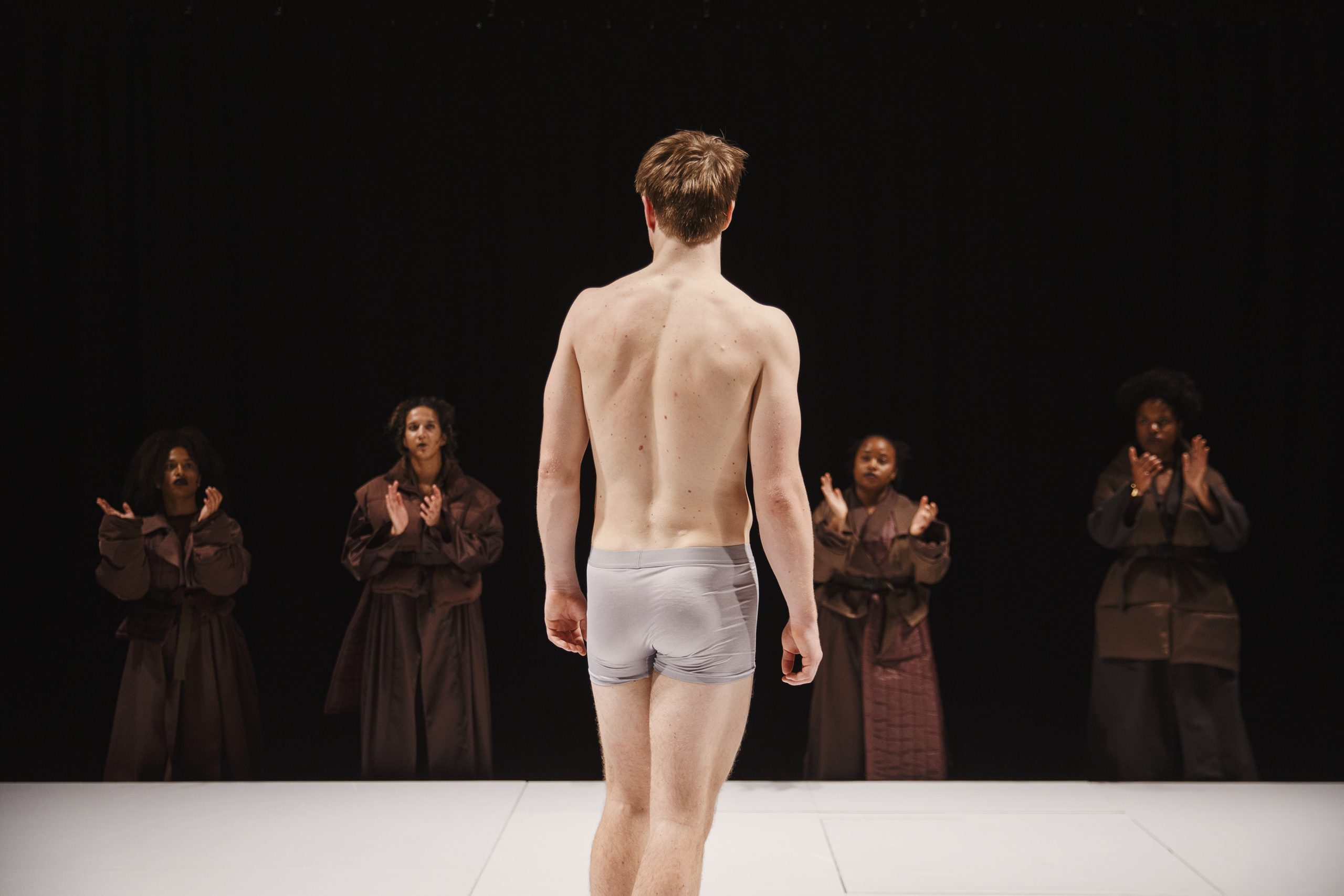 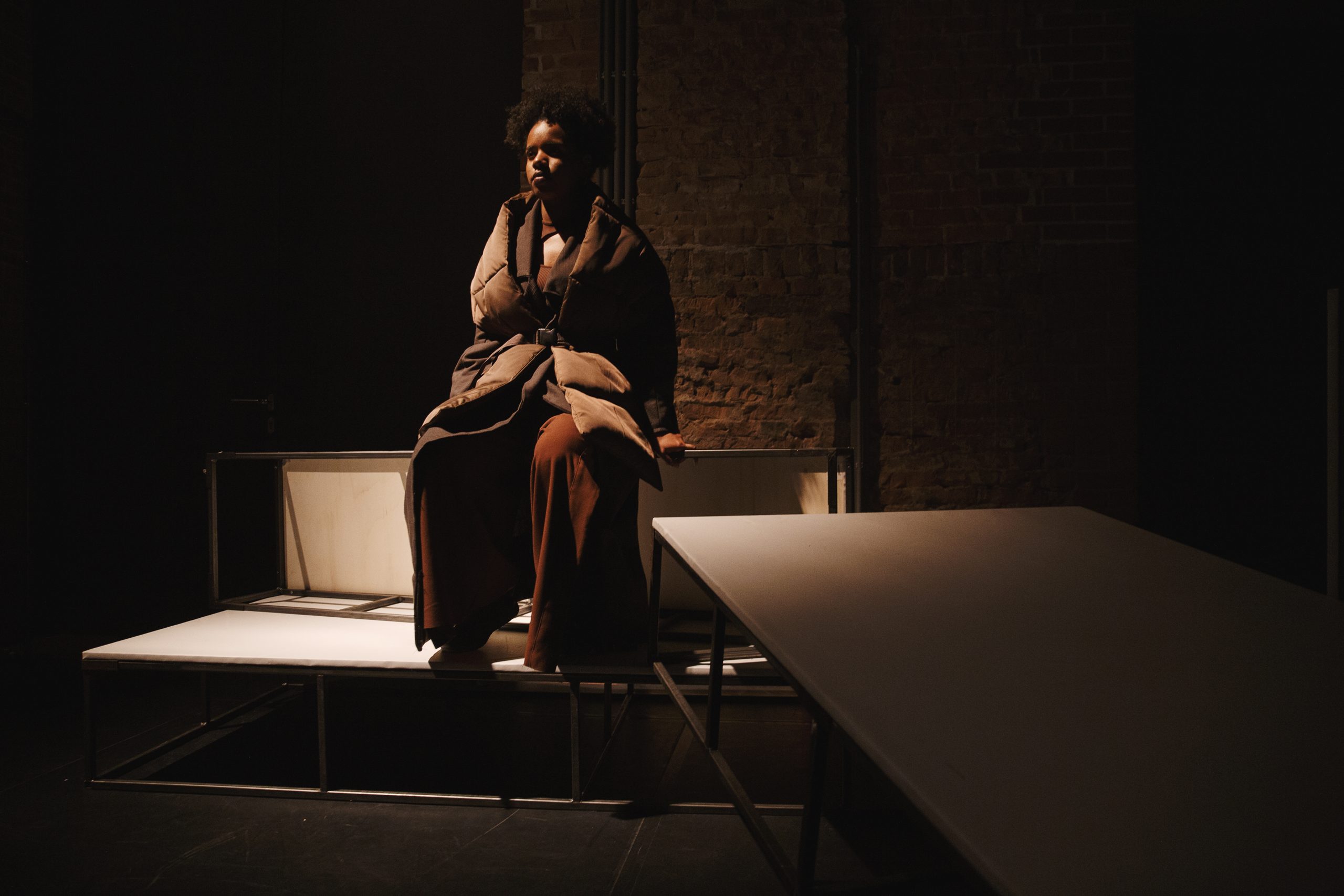