Foundation LIBI is Ryan’s own organization, dedicated to continuing the production of his work as an autonomous artist, and further deepening his unique signature. For 2021-2024 the foundation receives structural financial support from Dutch Performing arts. Besides his own foundation, Ryan started as resident choreographer at Danstheater Aya in 2021.

Over the last few years Ryan has developed into a versatile artist. He has a personal artistic signature and creates accessible performances with a sense of humor that speak to a wide and culturally diverse audience. Diverse when it comes to both age, descent and color. His performances combine contemporary dance with other disciplines like singing, live music, video, mime and acting.

From his growing up in Surinam, Djojokarso knows art is not a given. He is convinced of the great value of art, and therefore feels the urgency to create storytelling dance performances that appeal to people from all layers of society. He creates hybrid works, which connect ‘high’ and ‘low’ culture with different genres. Light, personal, playful, visual and with a sense of humor. 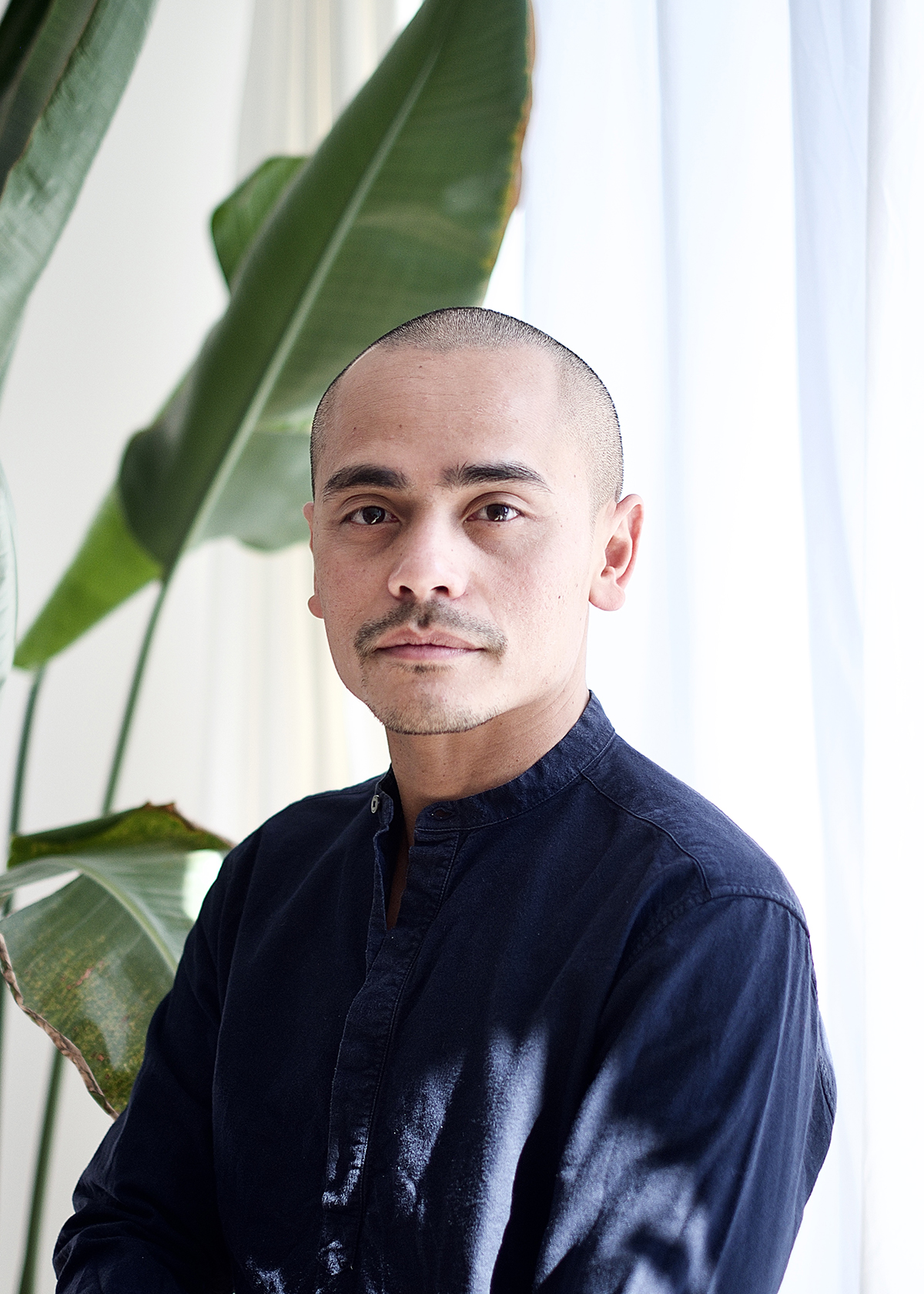