The story of Else is about Else, Aye and Salina. Once upon a time, there was a boy in a place not that far from here. His name was Else. His best friend was named Aye. Else and Aye were inseparable. They fit perfectly together, like two pieces of a puzzle. Was it because they thought the same? Or because they walked the same? Or because they laughed at the same things? They had sworn to stick together forever. Anything is possible in a fairy tale: a frog can change into a prince, a princess can tame dragons… Two princes can even get married. Well, that’s what Aye thought. His feelings were so intense that he began to feel quite strange around Else. But Else didn’t feel the same way.  And then Salina moved into the neighborhood.

The story of Else is an absurd and playful dance theater performance about written and unwritten rules. Else, Aye and Salina define their own rules in their own world. A place that offers a lot more space than the ordinary world. Sometimes you just have to look at things differently.

The story of Else is a Danstheater Aya Production 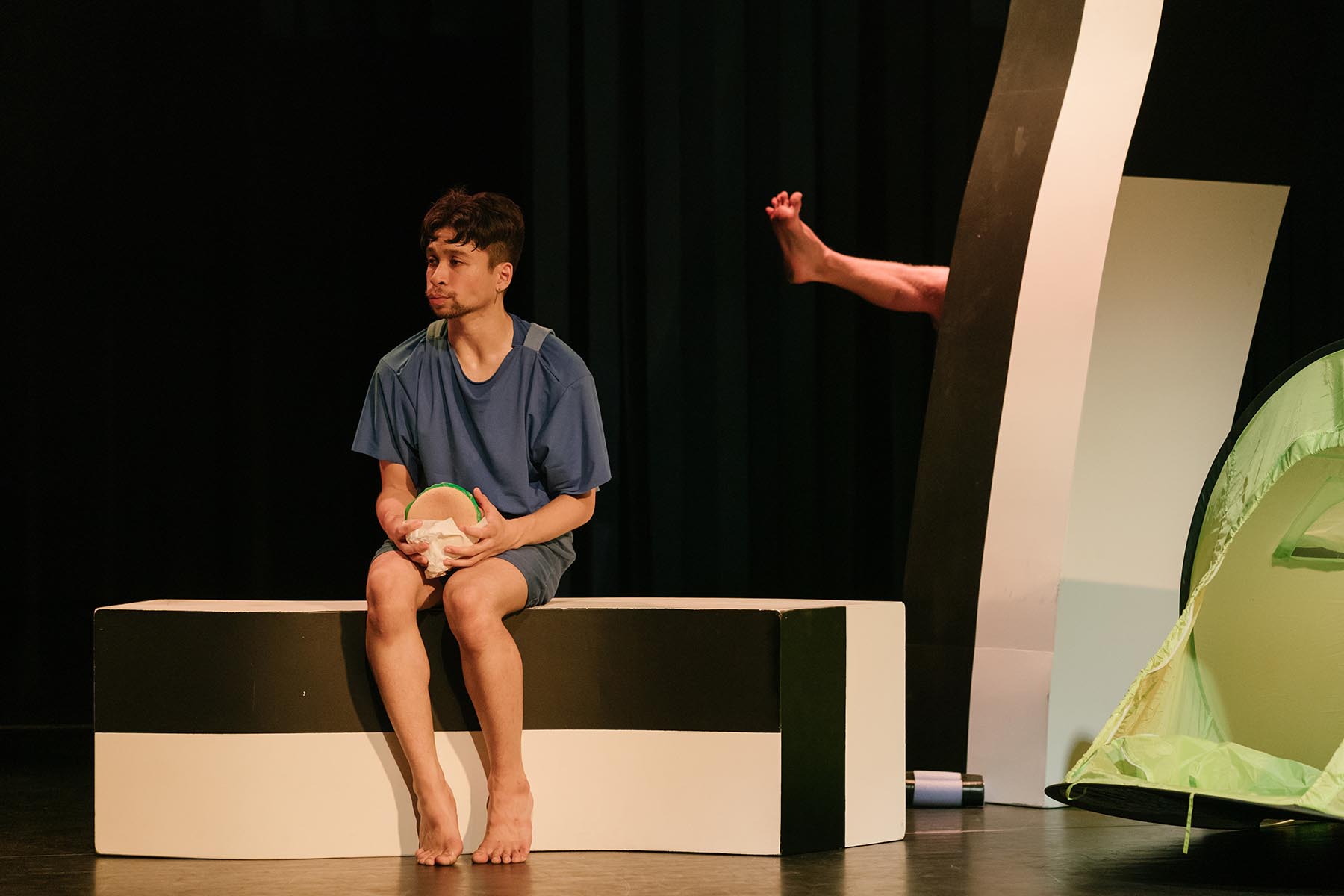 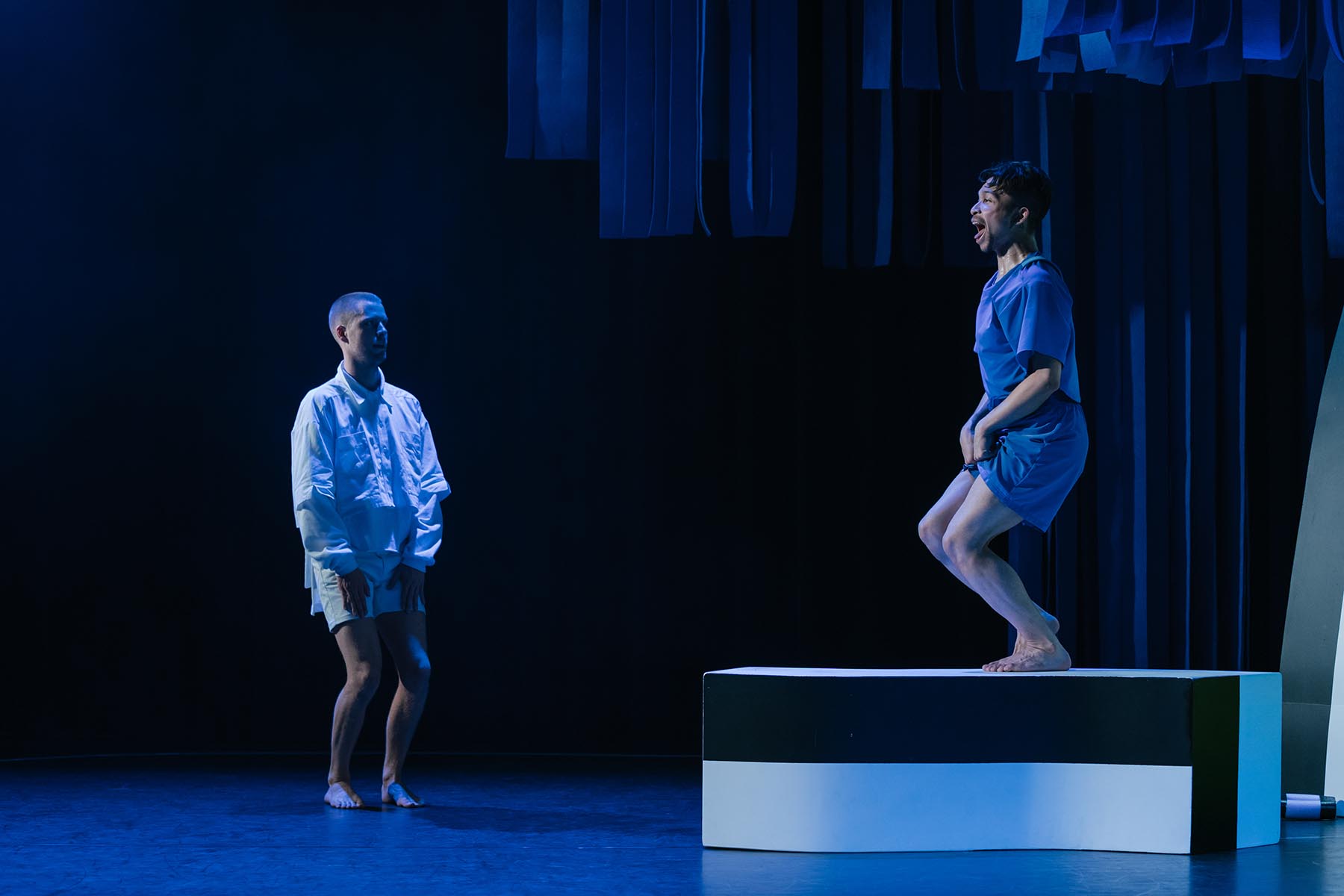 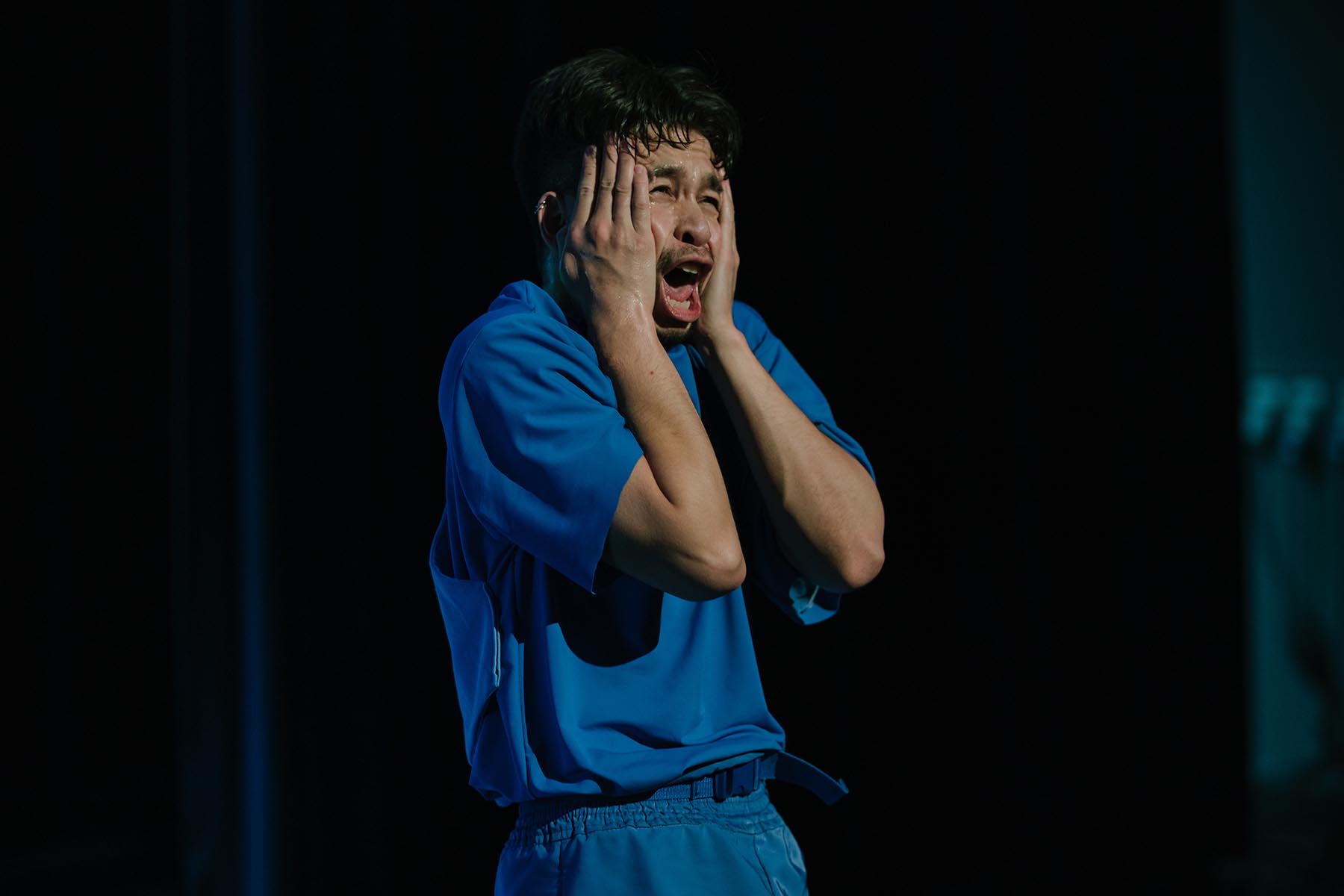 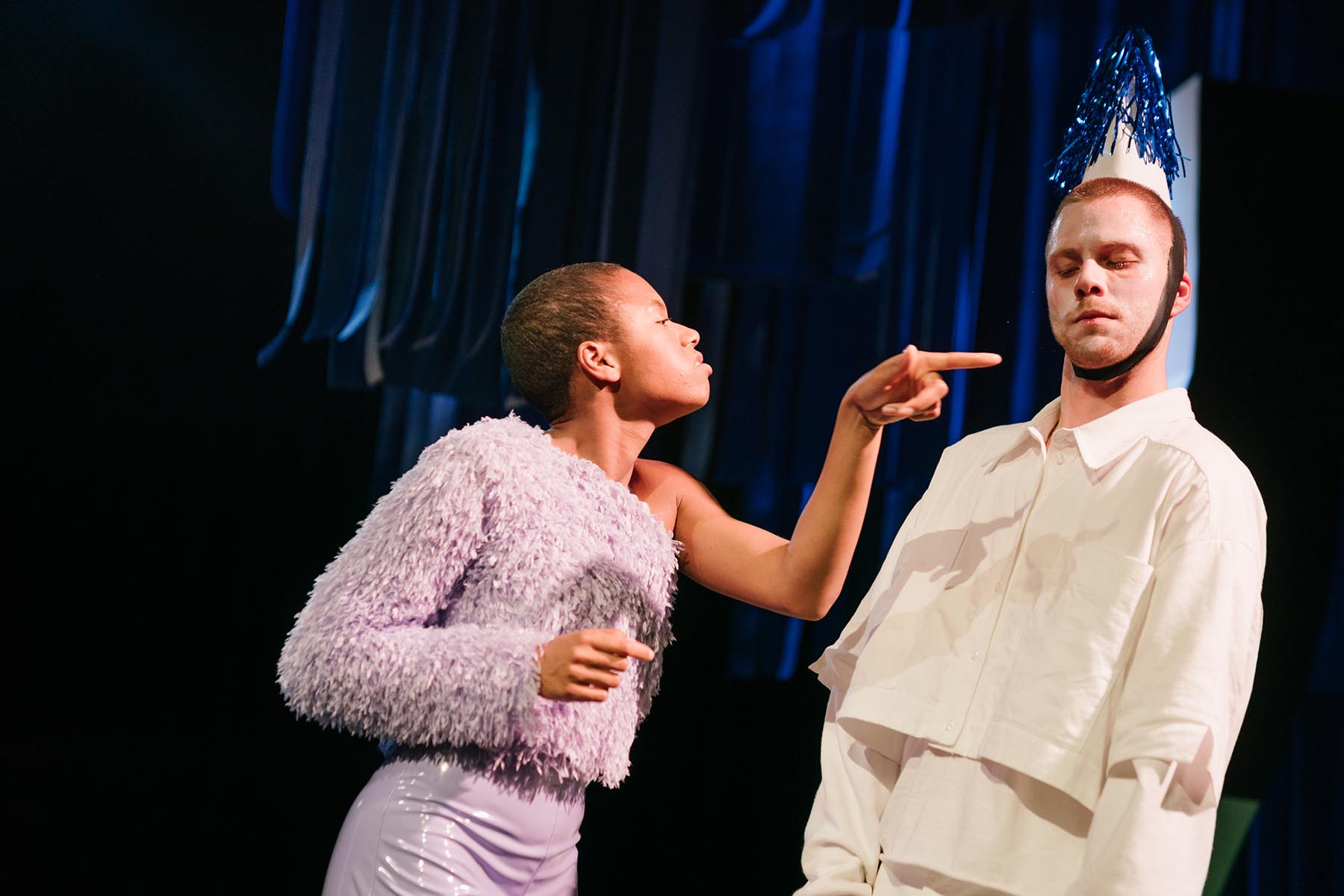 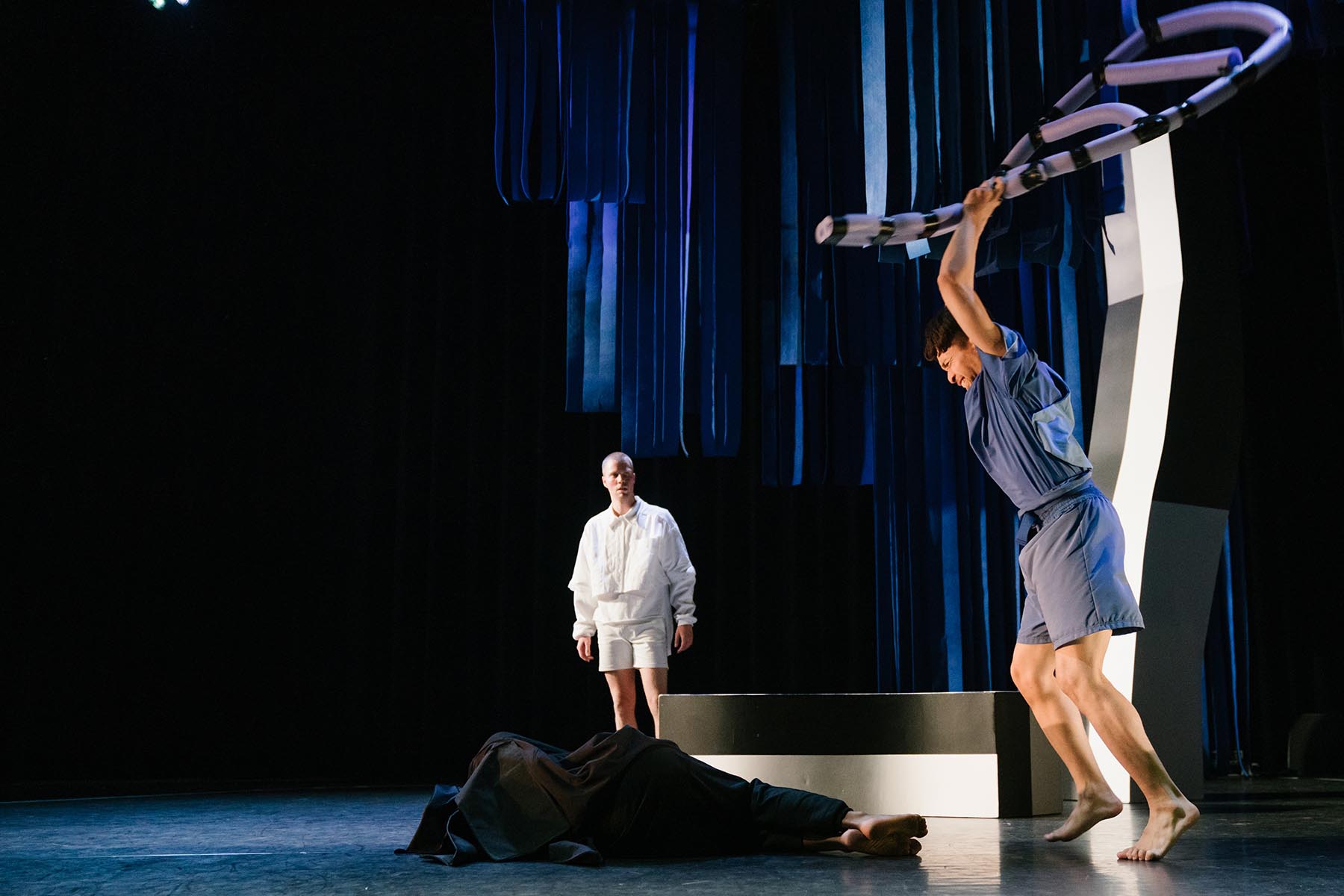 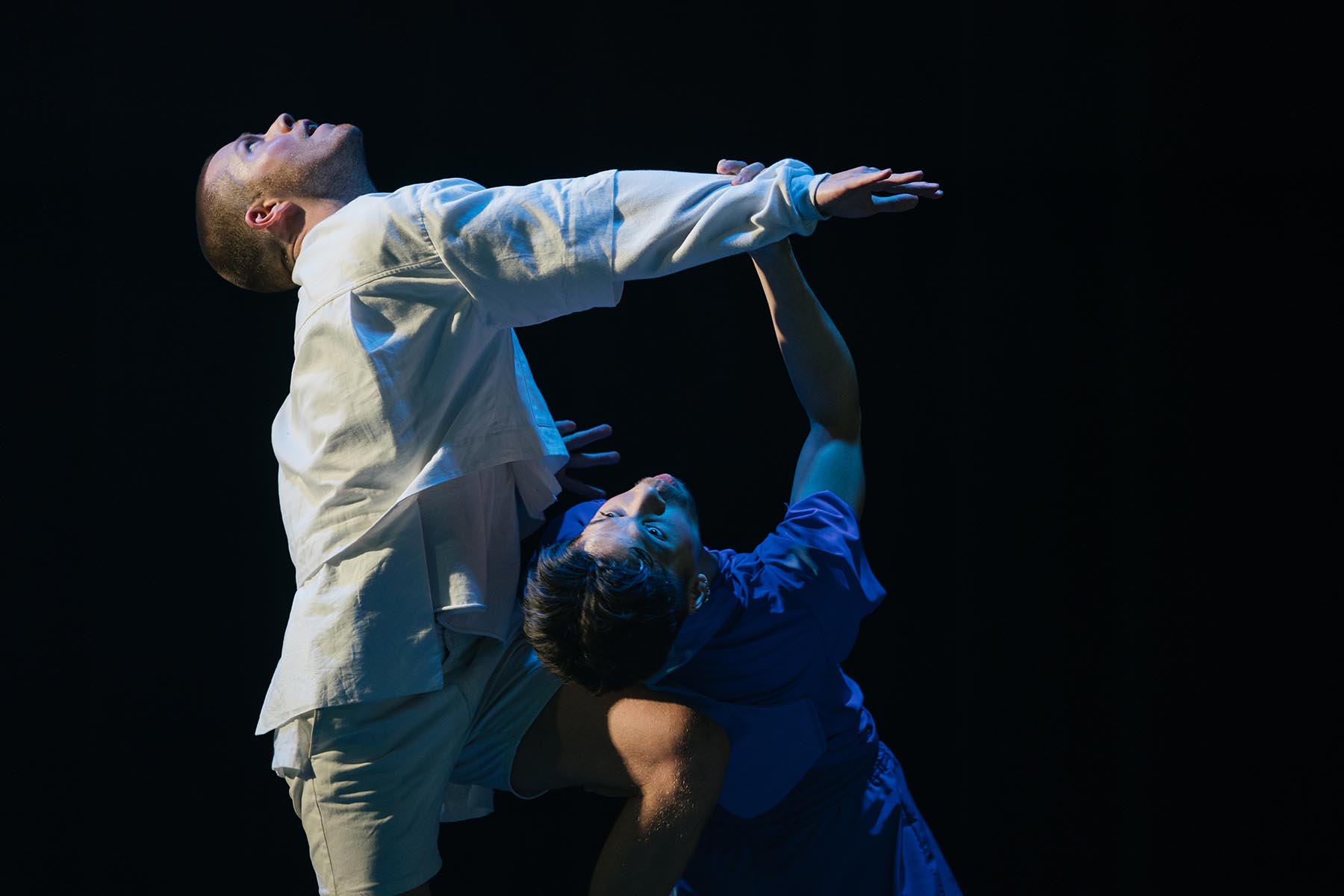 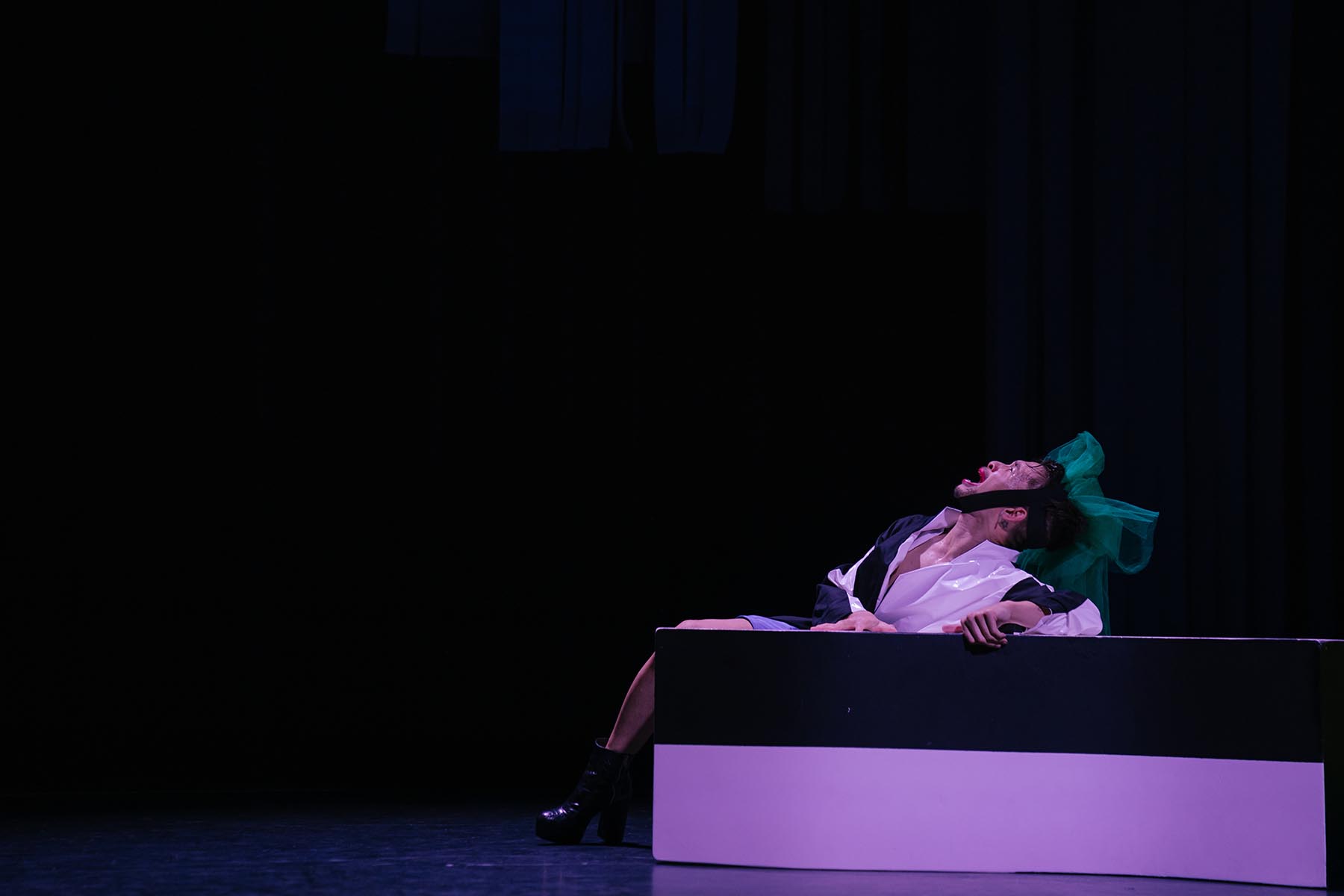 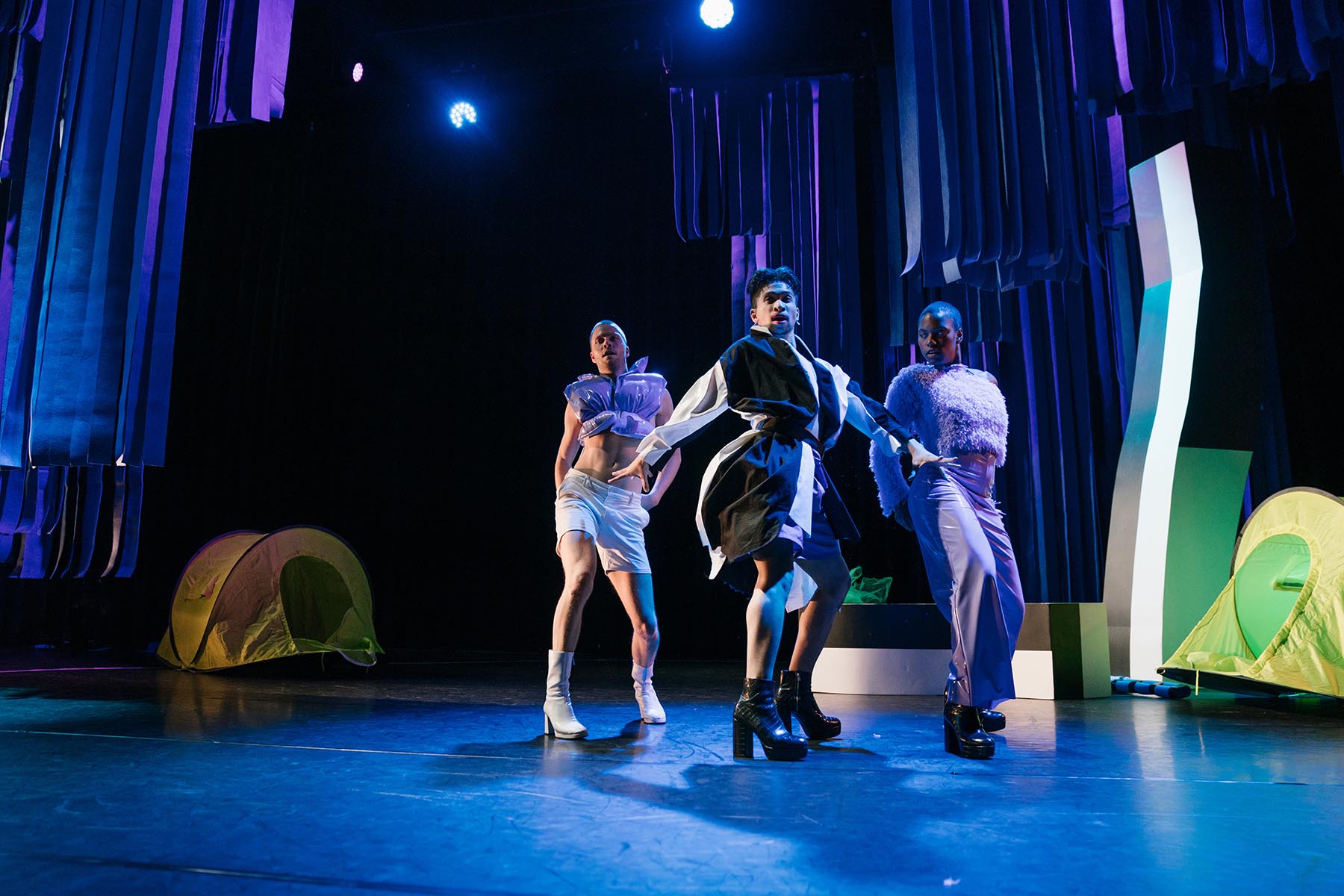 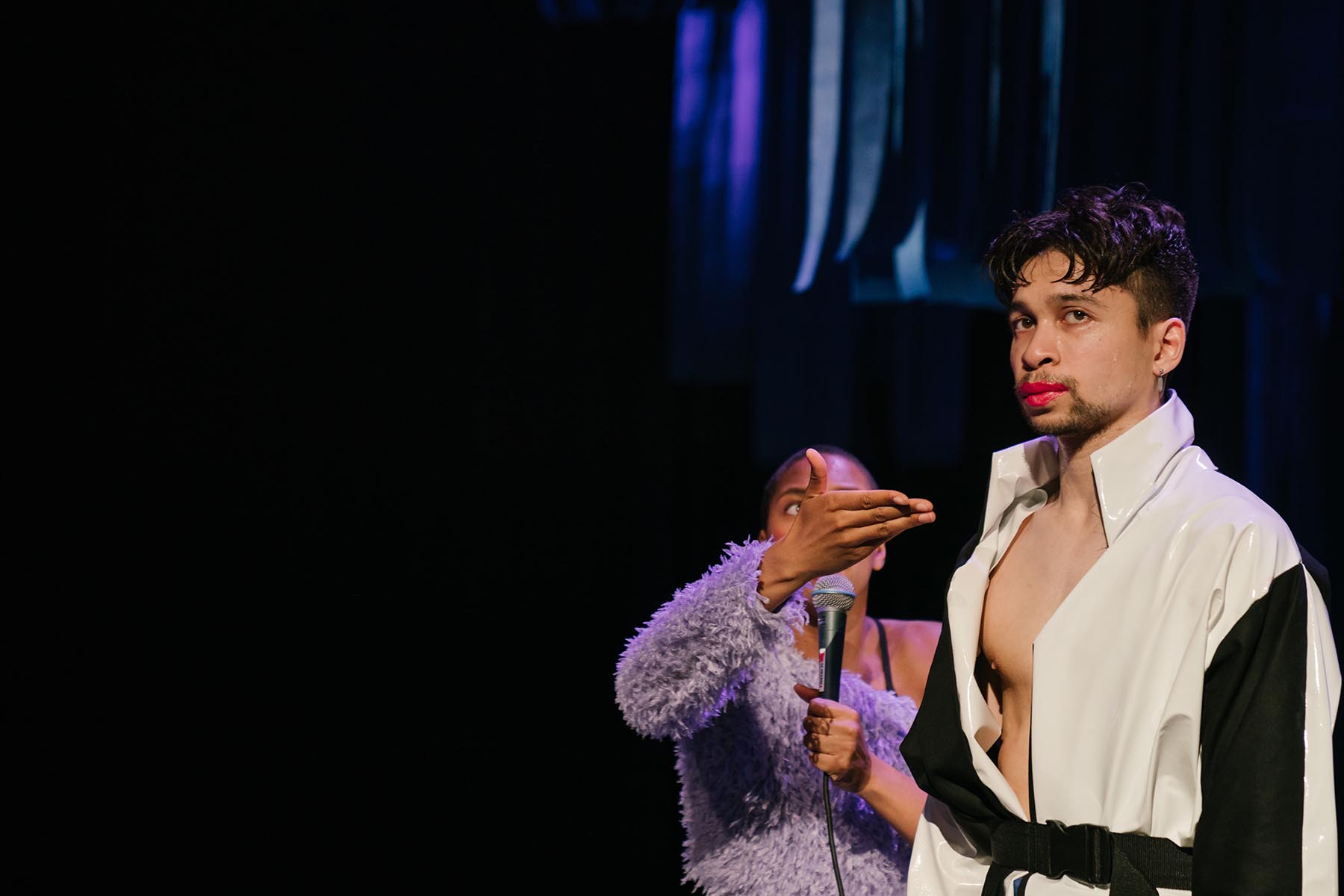 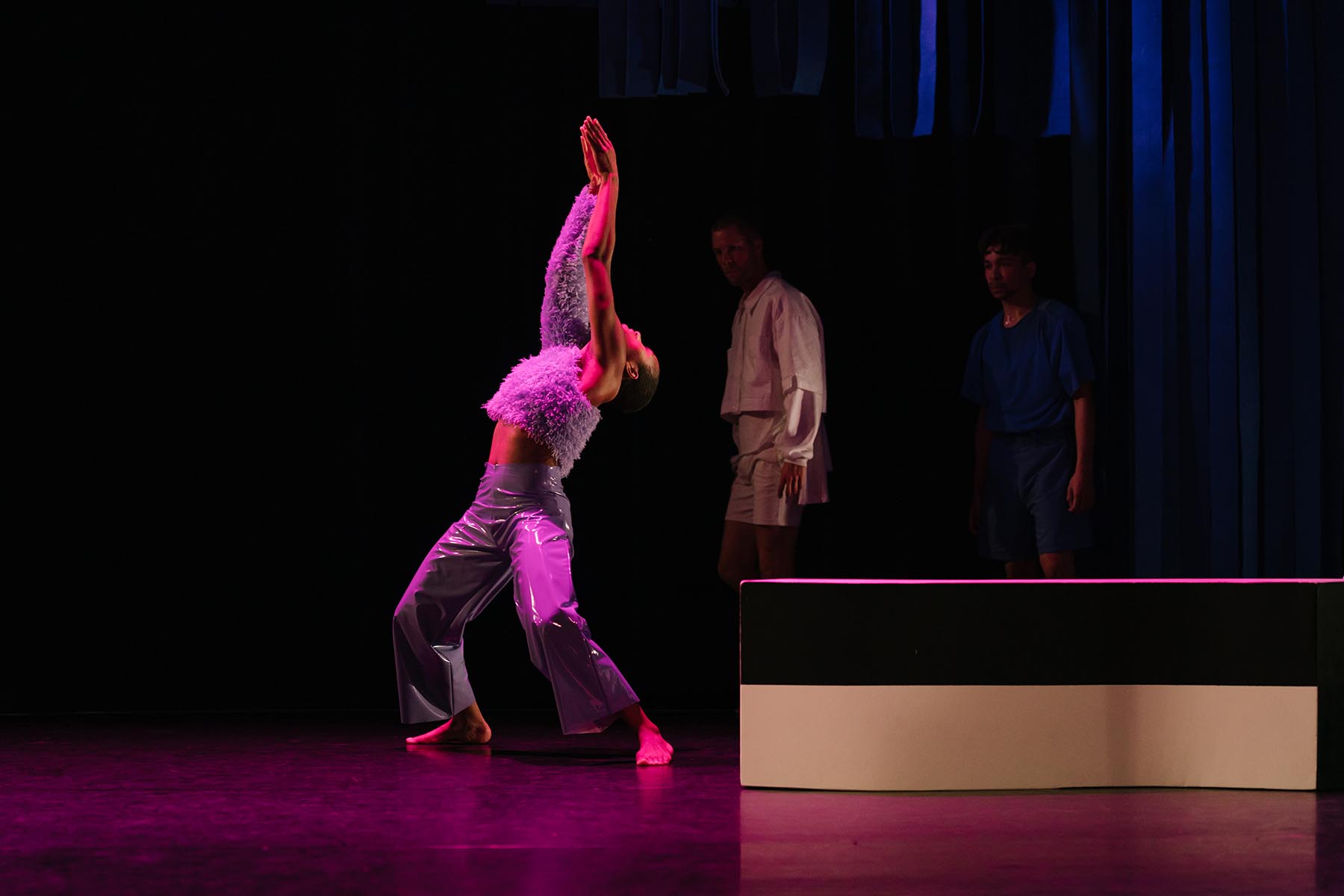 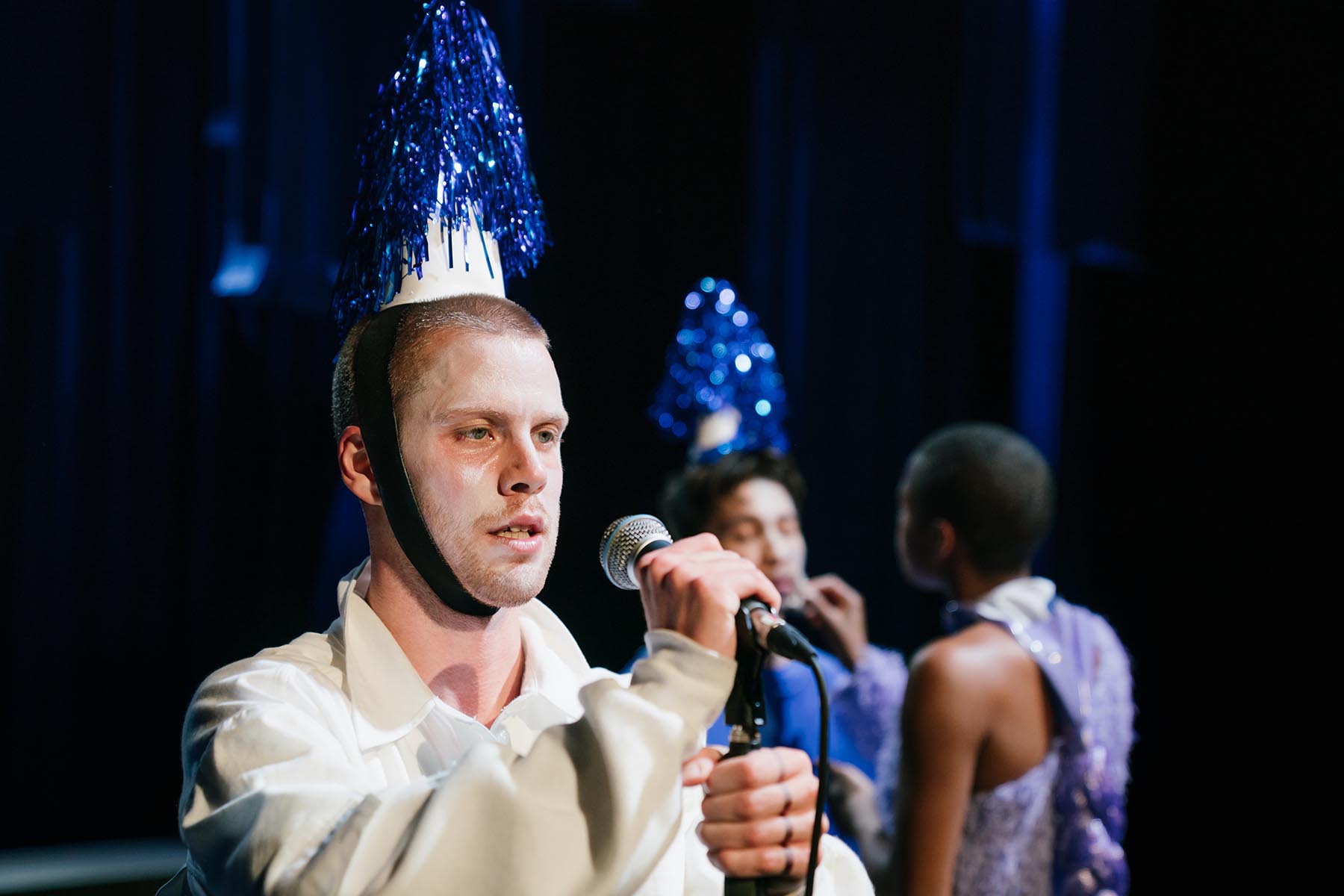 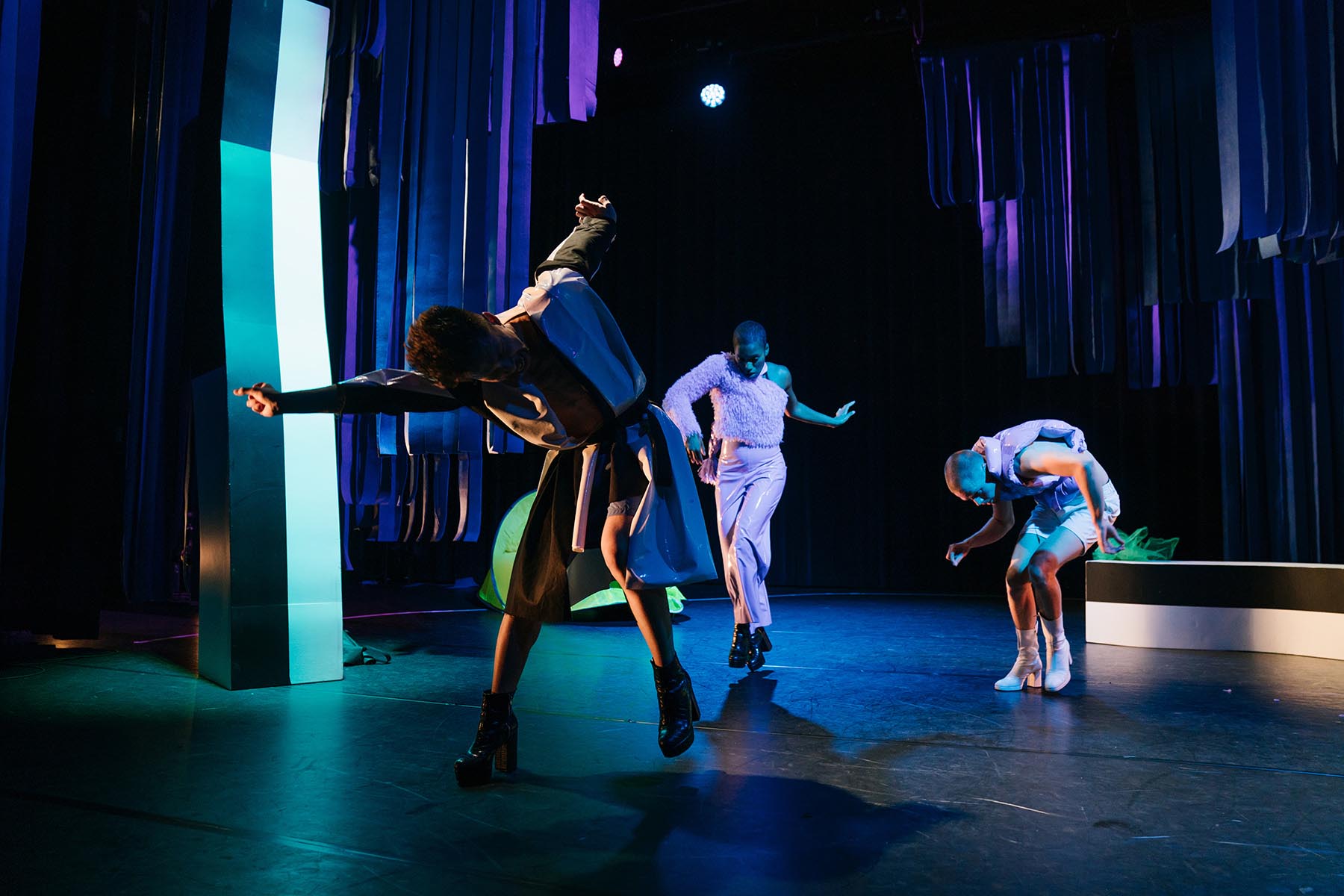 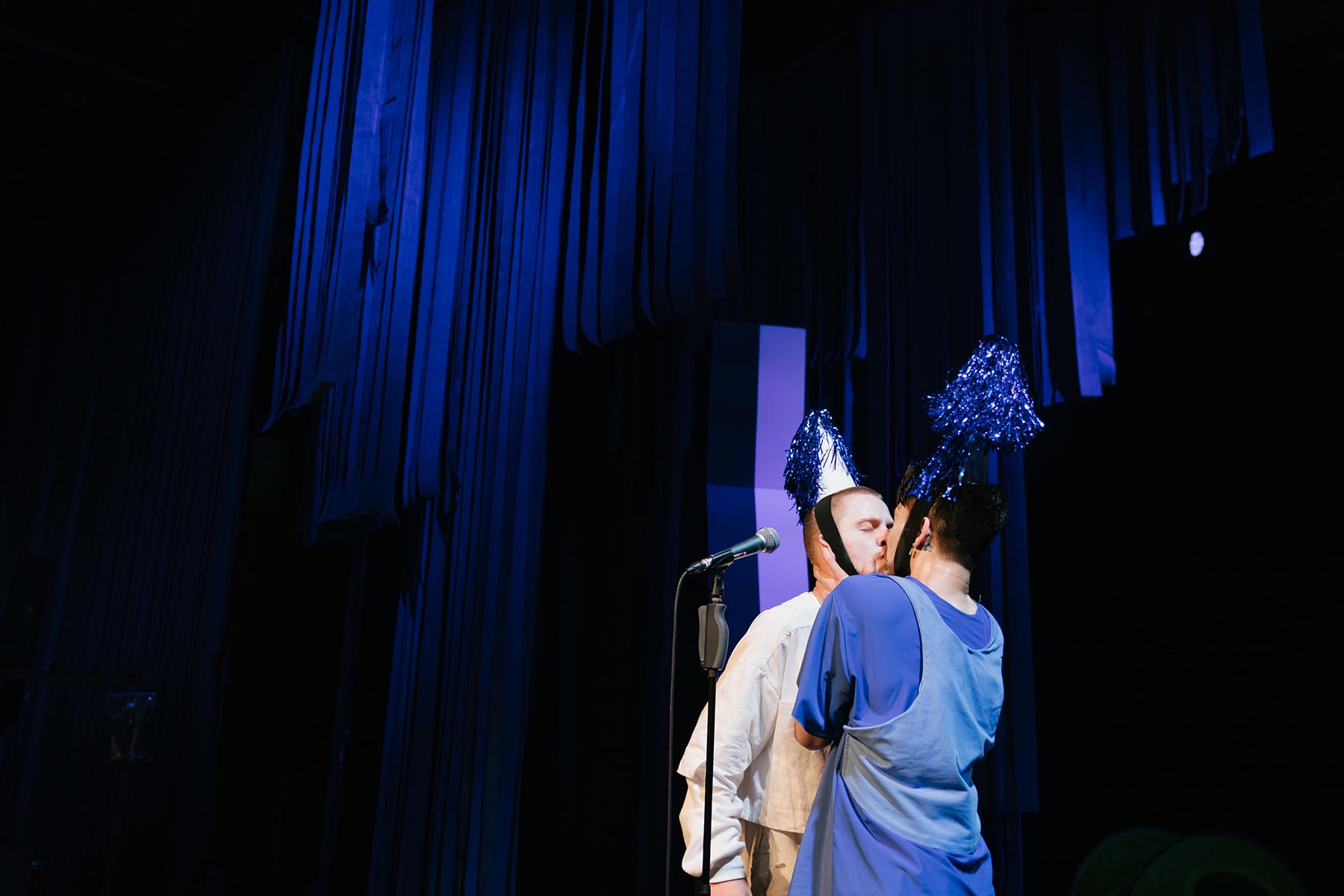 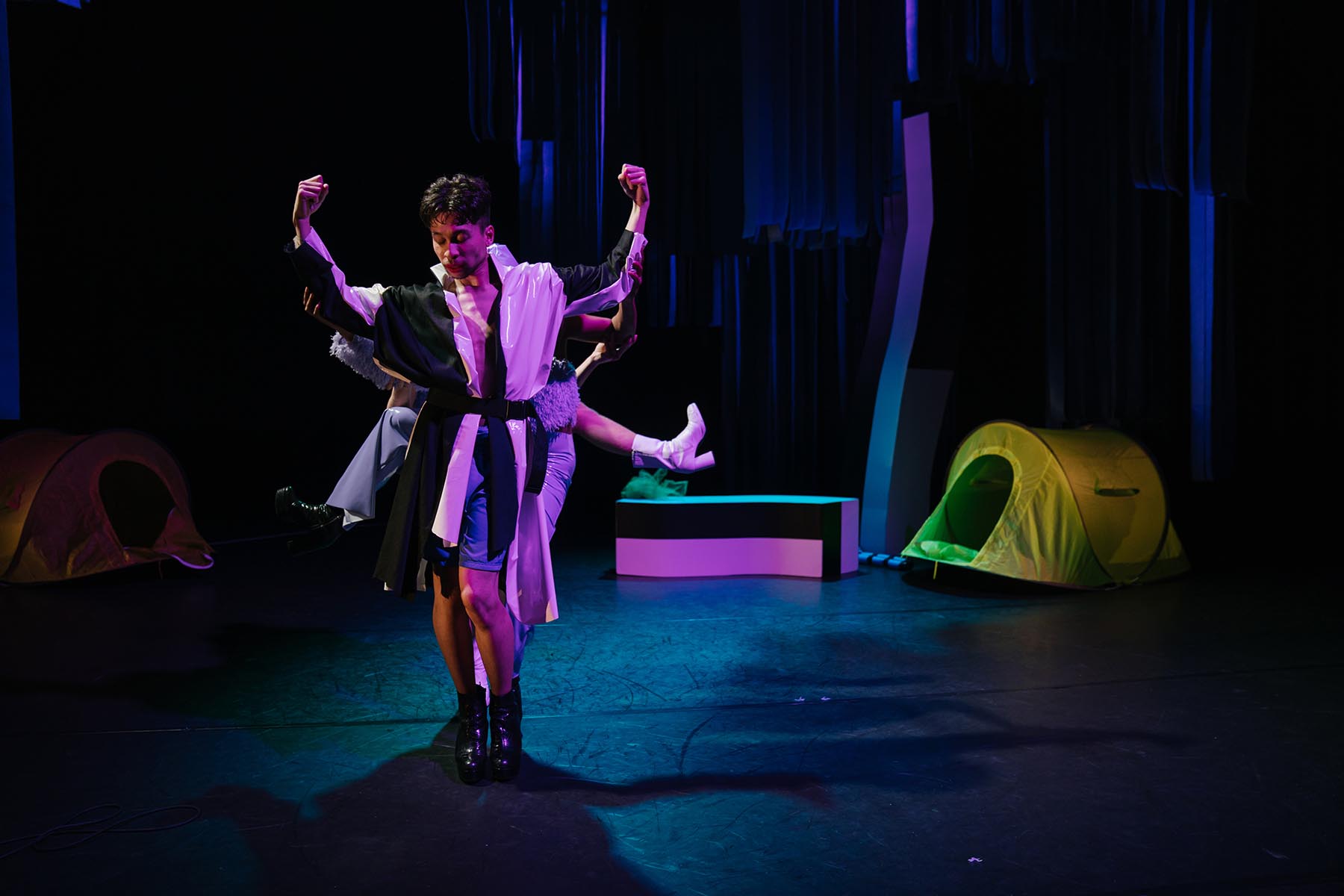