​‘Courtship (dutch: balts) is the common name for a special behavior in animals, intended to attract mates and to persuade to mating. Many species in the breeding season have special behaviors to find a partner. Often with external features flaunted and gifts are offered to the partner. Especially with birds courtship behavior is often highly developed.

The courtship increases the willingness to mate because during courtship the sexual motivation increases. At the same time courtship reduces aggression between partners.’

​The dancers depict various elements of a mating ritual in a duet of an undiscovered/undefined species.

A dialogue in which the body movements of the partners seeks the same rhythm. It’s about whether they can cooperate with each other. If they can, the mating is nearby.

The theatre situation has very much parallels with a mating ritual.

Who impresses whom? Who is mirrored to whom? And who mates with whom now? 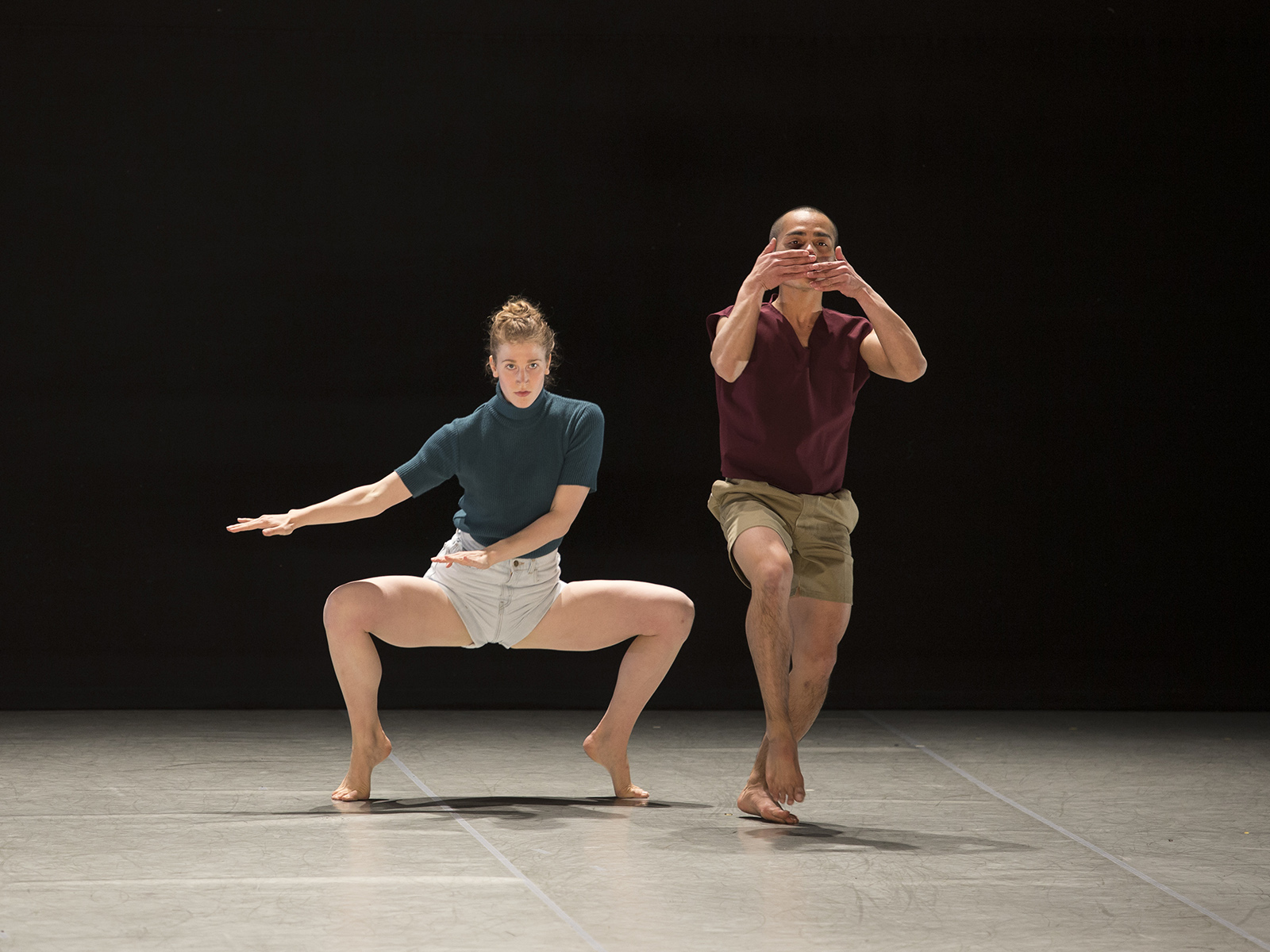 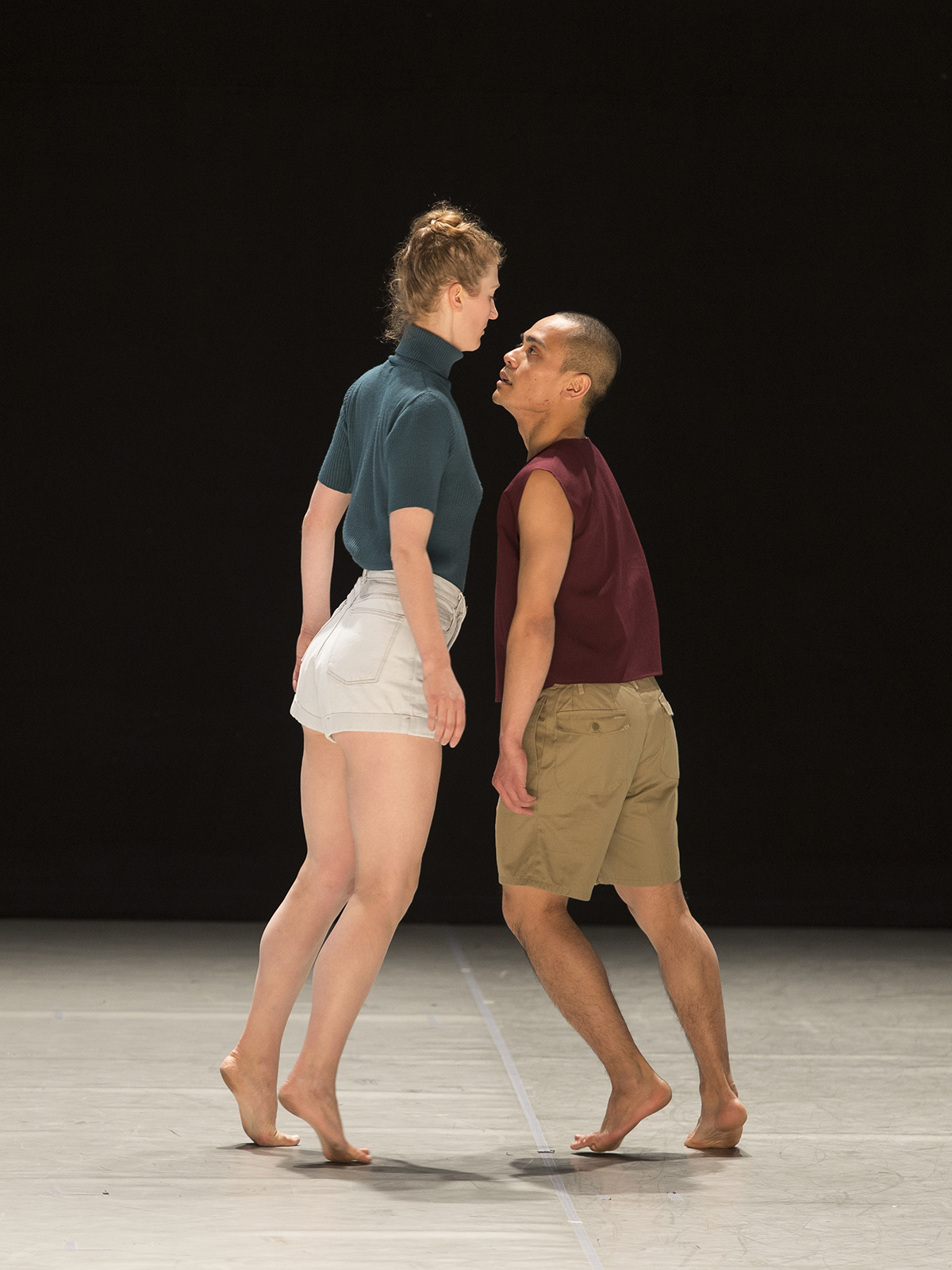 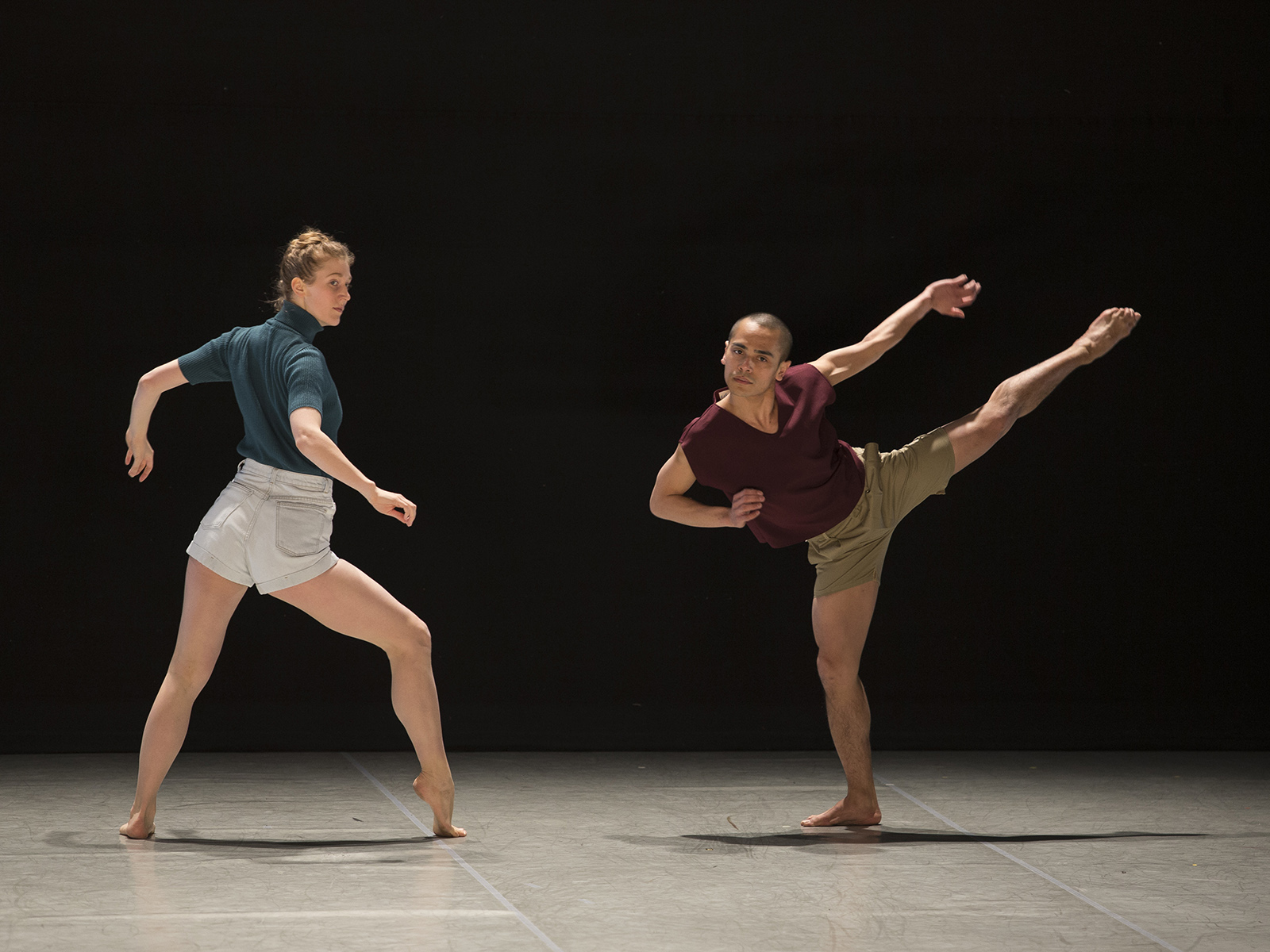 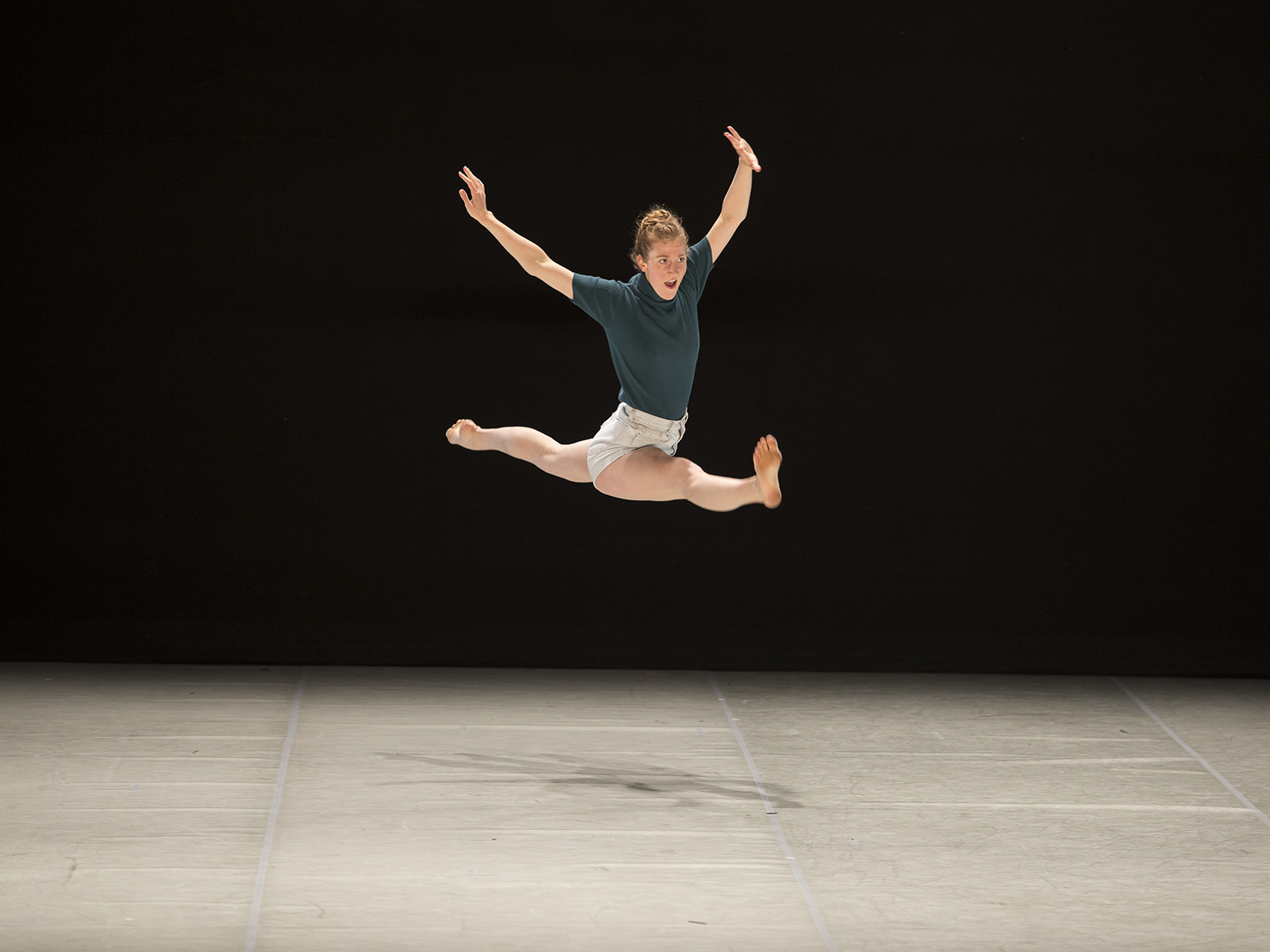