After the sudden loss of her Dutch husband, the Indonesian K. slowly finds herself drowning in her own thoughts. Why does everyone look at her like that? She goes outside less often and stows away her sadness. Ryan Djojokarso creates an intriguing portrait of what it is like to lose oneself in a world that once felt like home.

Images of her childhood on Java emerge as she sits alone in her room. In her memories, she digs for traces of her origins and the journey she has taken. K. decides to look for answers, for a place where she can ground herself.

LENTE/22/K. is a theatrical concert that includes dance and video about one character. A double role that is played by (opera)singer Bernadeta Astari and dancer Melisa Diktas. In several chapters about love, grief, nostalgia, loneliness and hope, K.'s story is narrated in Bahasa Indonesia, Javanese and Dutch.

After the acclaimed and confrontational WINTER/21/J., LENTE/22K. is the second in a series of four dance portraits by theatre maker/choreographer Ryan Djojokarso. In these portraits he investigates the depths of belonging, origin and connectedness in an ever-changing society.

LENTE/22/K. is a LIBI production 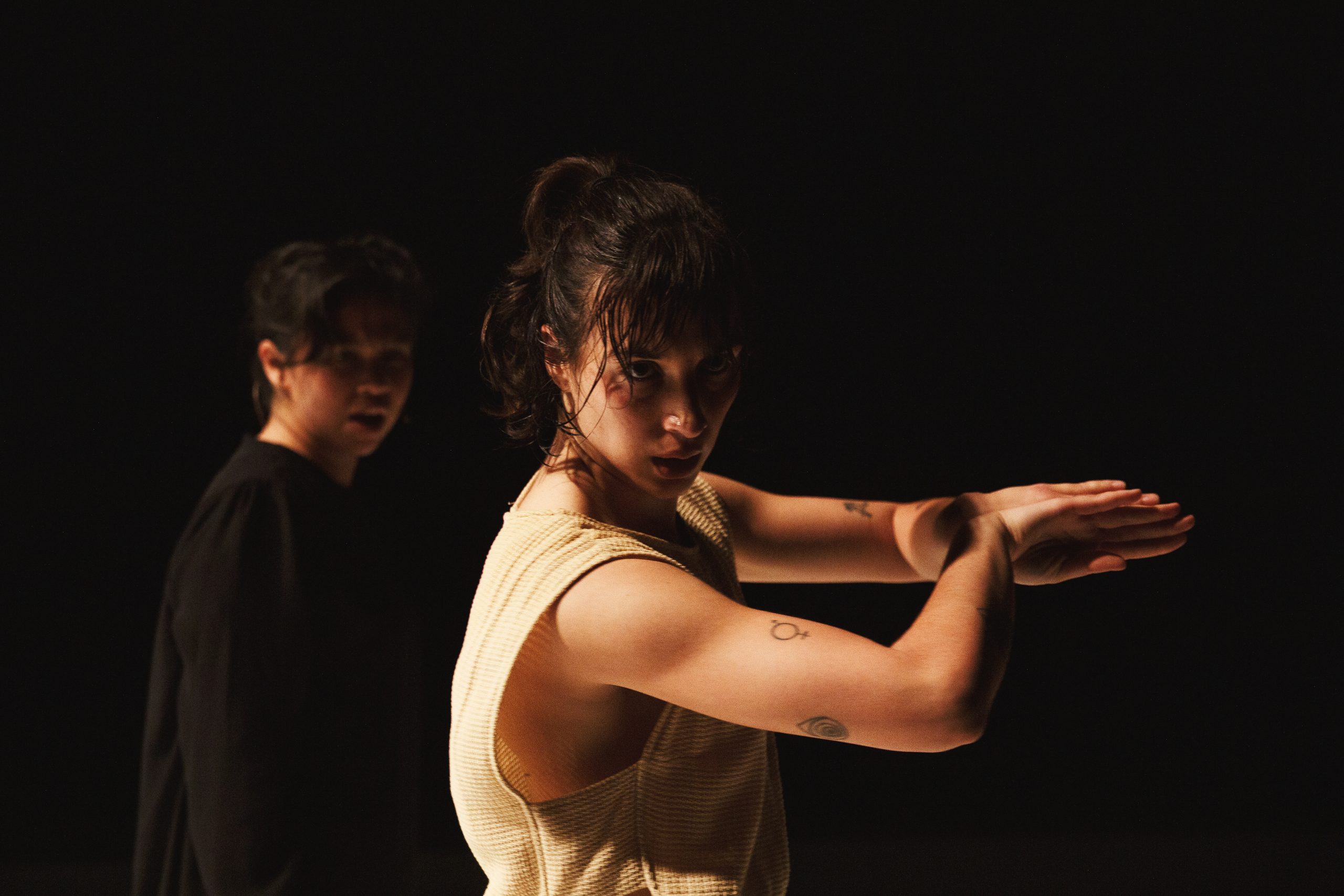 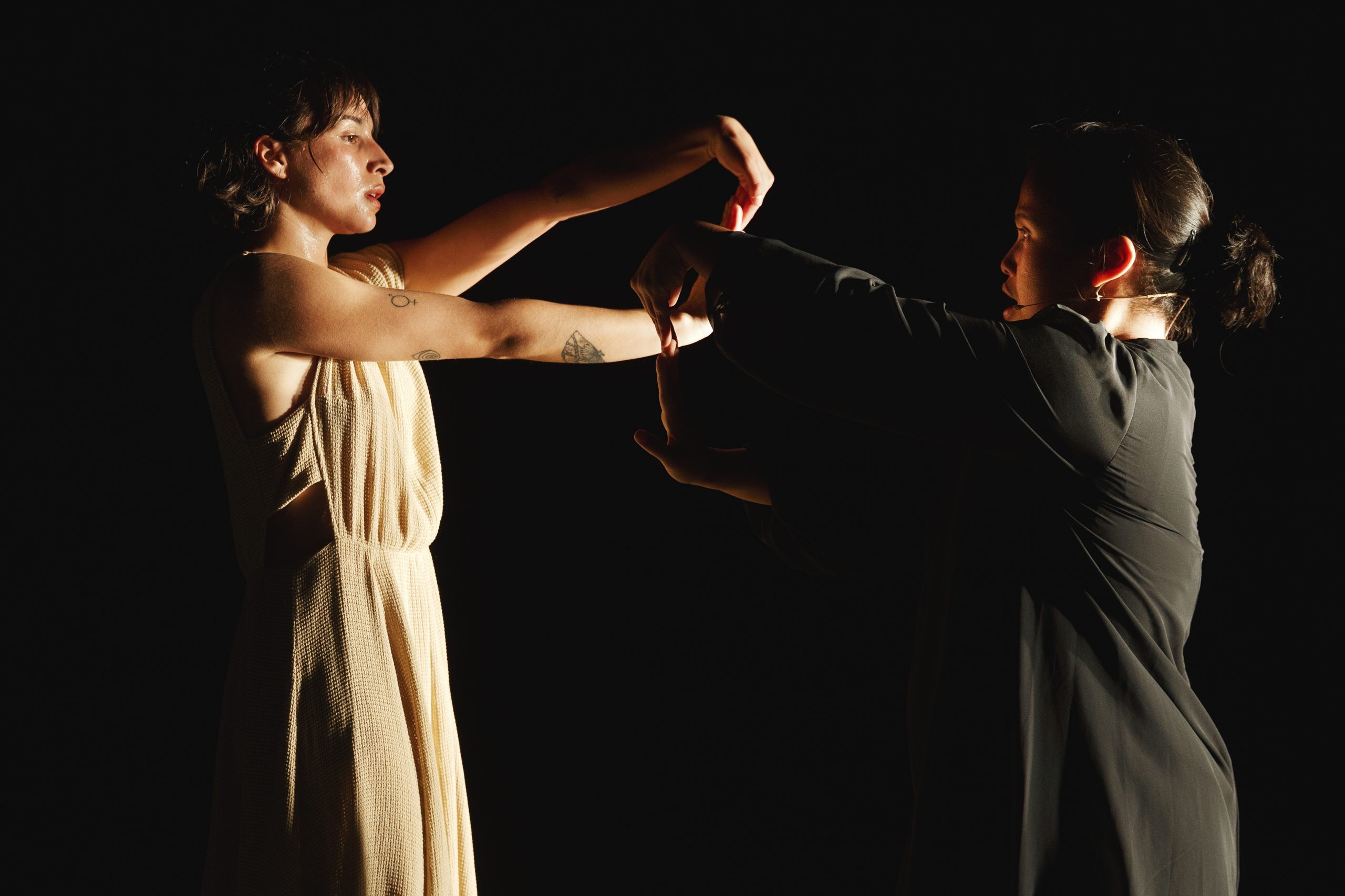 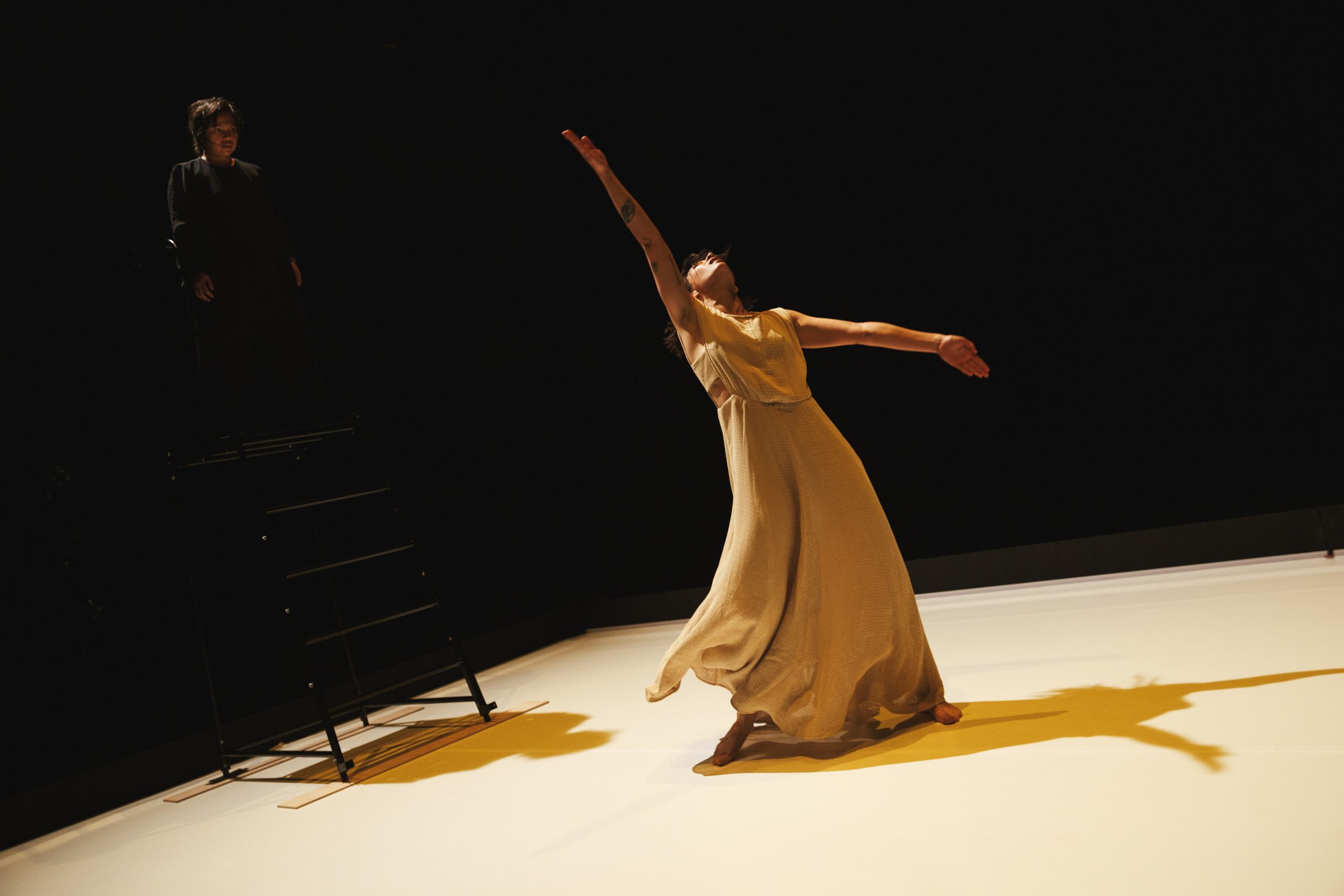 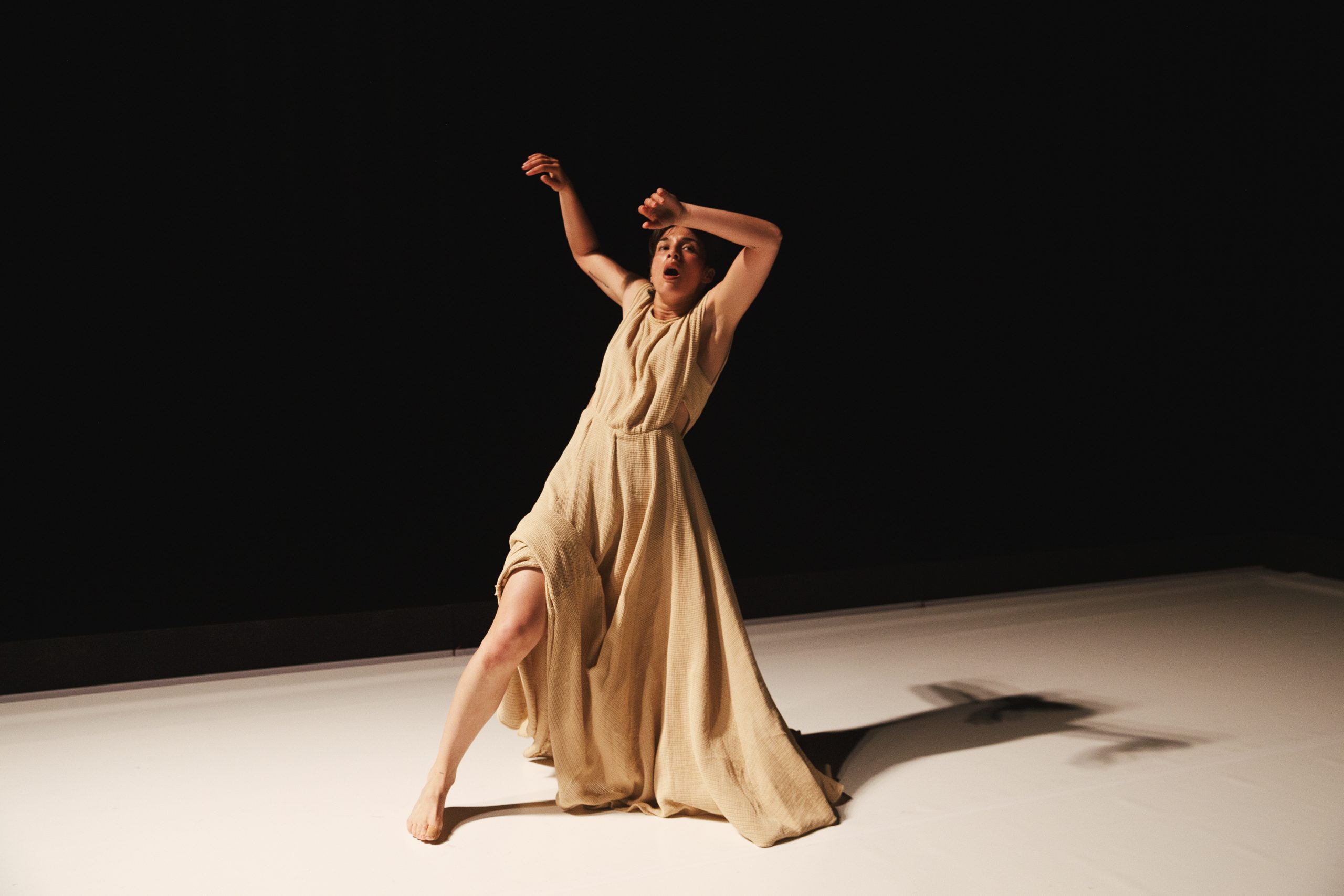 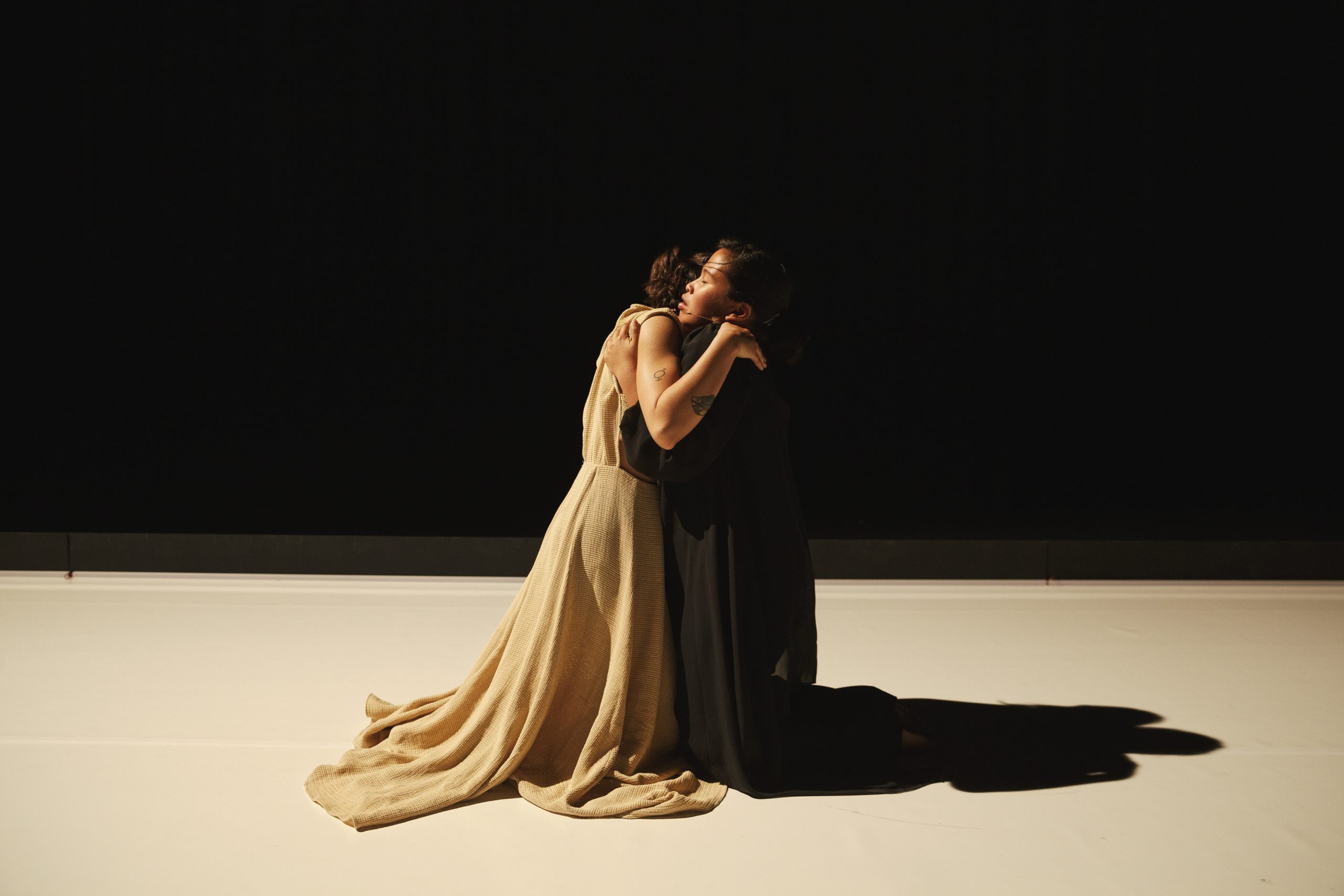