Where dance used to be a form of expression and communication it nowadays seems to be more and more about competition.

Is dance changing it’s form or has it always had a close resemblance to a match or a race? Djojokarso and Jansen go on a search for the differences and similarities between dance and sports. Is there a fundamental division between the two, or are they equal in their eternal hunt for ephemeral ecstasy? Can we watch a dance performance in the same way we look at a sports match? Is the theatre really different from the arena, or does this distinction only exist in the mind of the spectator?

Can you get tired only by watching? Does an ensemble of dancers have a team spirit? Does sport really unify?

Tanz ist auch Sport is a physical and a mental battle for ecstasy, against exhaustion. 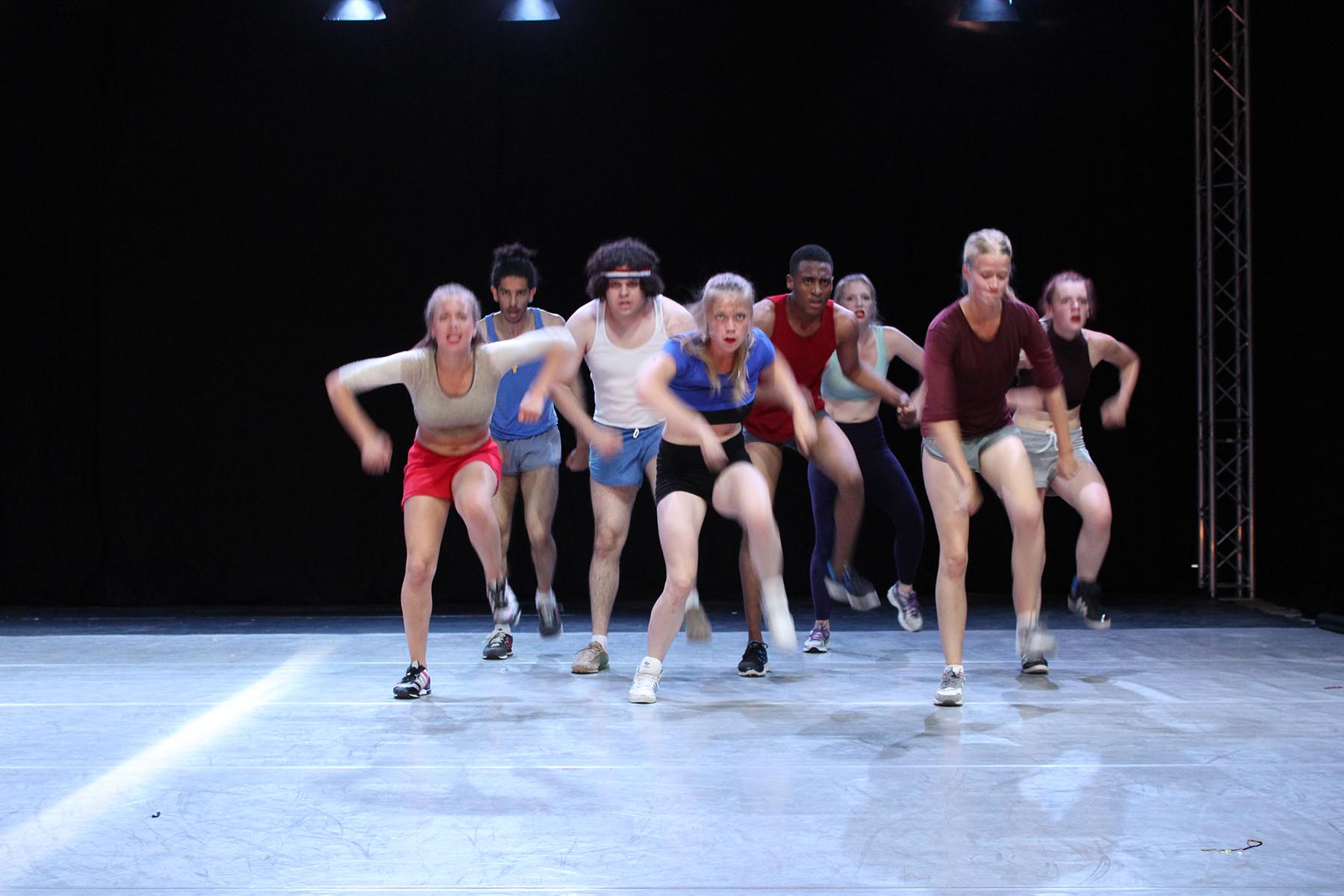 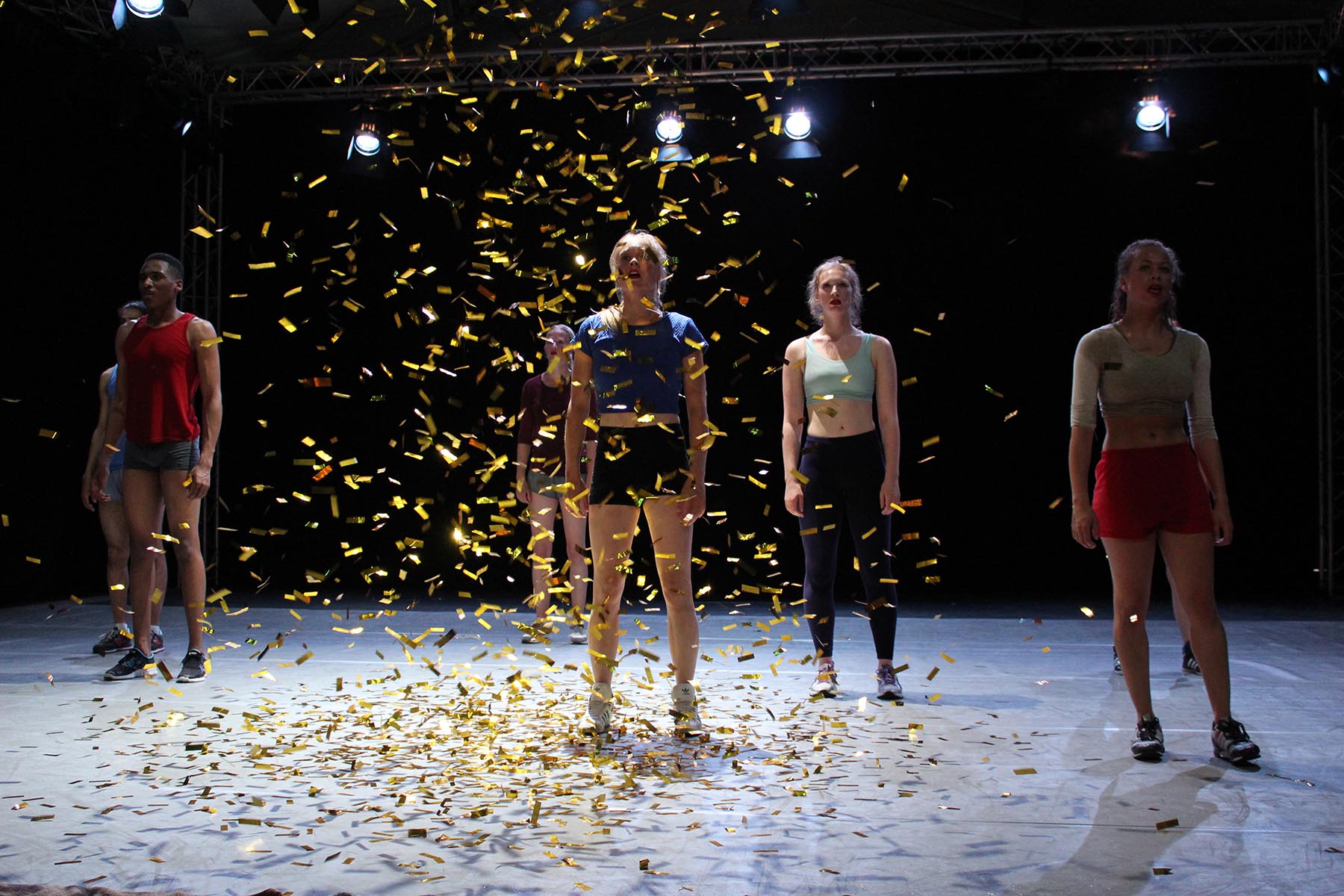 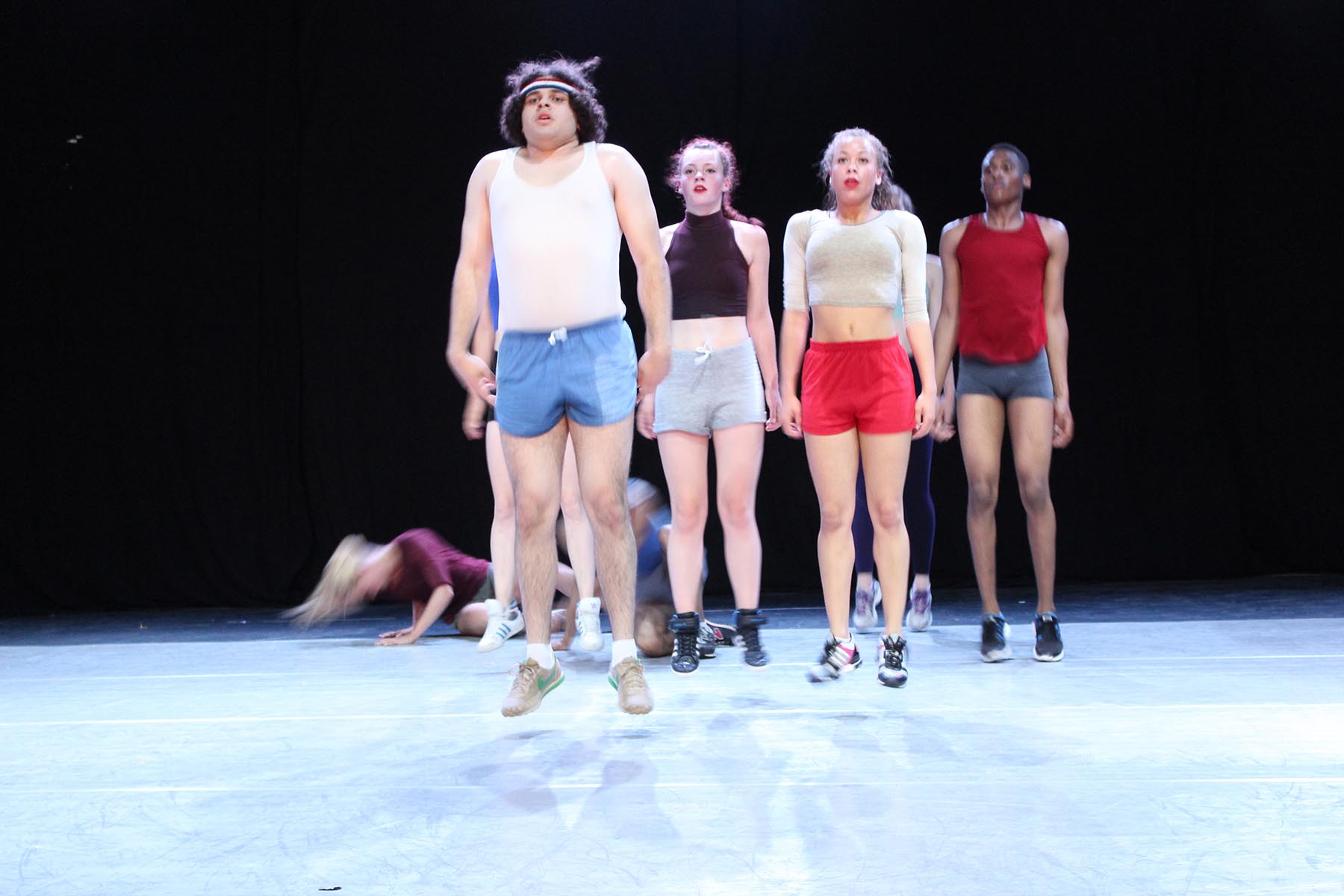 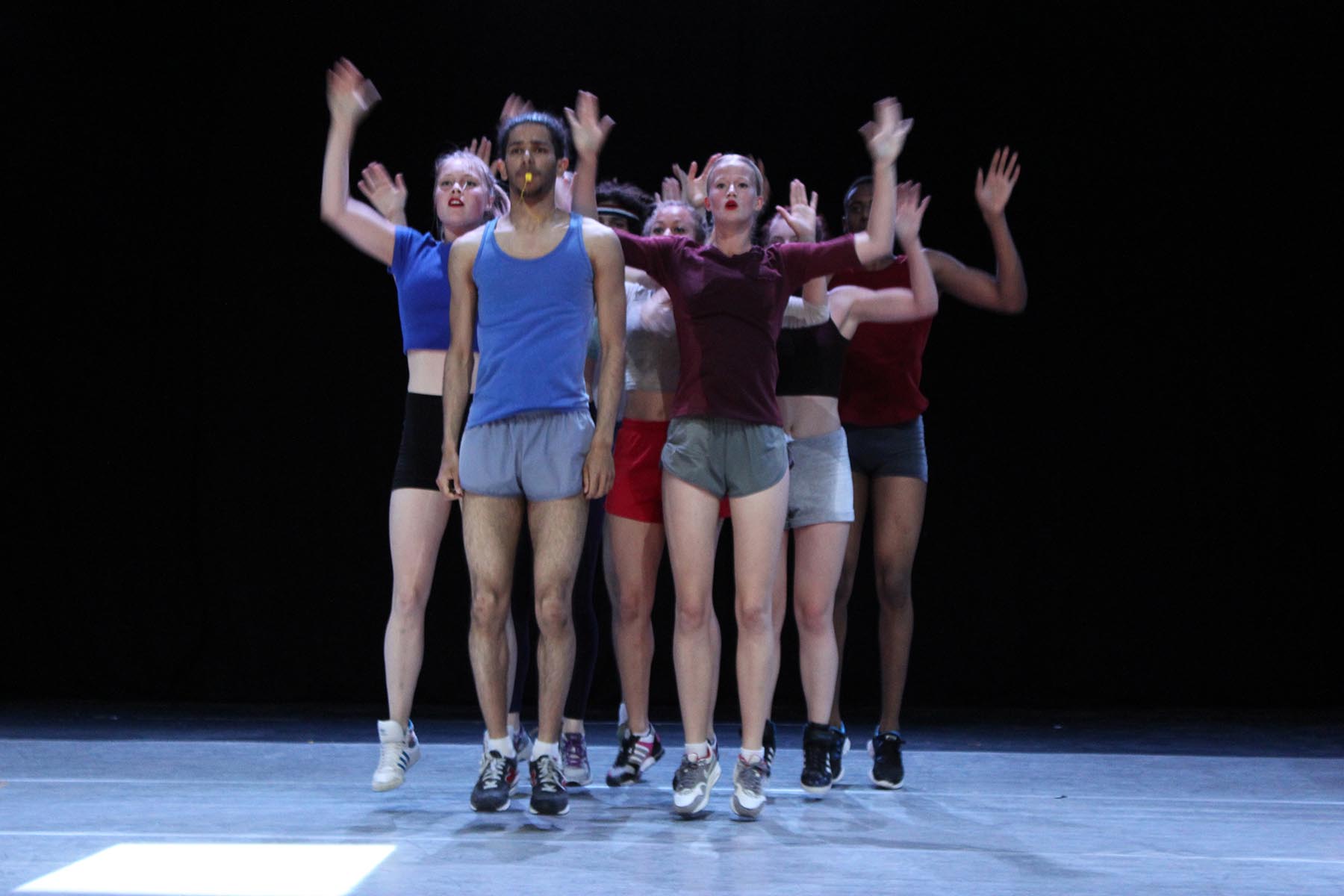